Without question, you yourself, your company, friends and colleagues use Google. The real dilemma is, is Google too big for our own good? 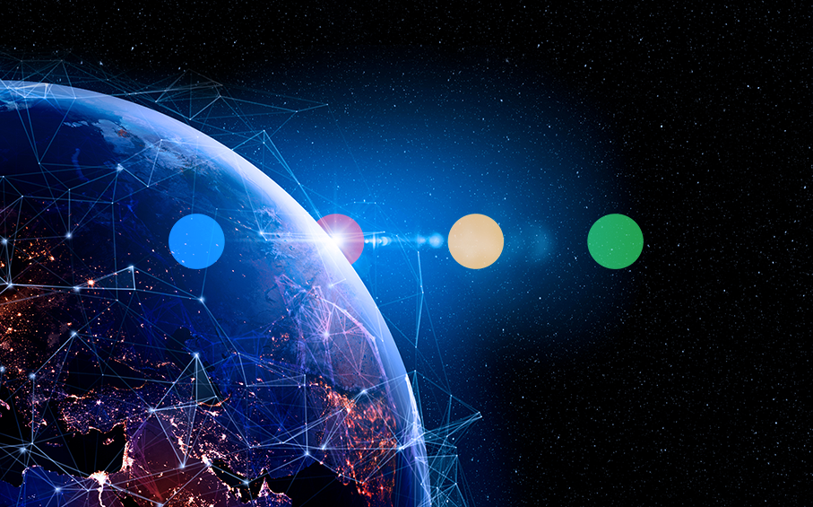 The powerhouse tech company has dominated the industry with services and products from cloud computing, email and business workflow software, search engine, mobile, tablet, laptops and more. Founded in 1998, Google rode the wave of the technology revolution leaving a path for other prominent companies to follow. Their IPO took place six short years later in 2004 at a price of $85usd per share. According to Market Watch analysts, this multinational tech firm is now valued at over 1.2 trillion USD.

On December 14, 2020 Google experienced a mass worldwide blackout for about an hour where all systems were down including Gmail, Google Classroom, and Google Docs and its related services. Google Drive, Google Dot and home software, and YouTube in some cases. Some schools in the US closed for the day because of the dependence of online learning throughout these times, thousands of companies were left sitting there waiting for the return as the majority of companies throughout the world depend on Google services. It was reported that families with Google's home integration software were even left in the dark (quite literally) without proper heating.

When looking at the bigger picture, the price movement of Google, although volatile in some cases, has stayed relatively consistent in an upward trend. GOOGL, also known as Alphabet Inc. in the markets, reached all-time highs of price per share this month, in February 2021. Analysts from Yahoo finance consider the stock currently undervalued and a "strong buy" from Recommendation Ratings. More specifically that asset has grown and soared, increasing 39% over the past 12 months. How would you trade GOOGL?

How much is Google entwined in our everyday lives that a simple outage leaves the world hanging by a thread?

Google hosts hacking events annually to combat possible issues that would arise by building a defense for their software and cloud computing. On the contrary, the US recently discovered a major flaw in governmental systems where countless pieces of information was hacked by a foreign nation through a door from SolarWinds Software. It is believed, but unconfirmed, that the outage from Google was a response to continue to build the wall of defense for their own firm.

Has Google become a bottleneck for global productivity because of such high levels of dependency?

Litigation war has begun in a bi-partisan effort as Google is facing the US Supreme Court, against the Department of Justice and Federal Trade Commission, for issues ranging from antitrust lawsuits, stifling competitors, and questions of the tech powerhouse dominating the environment and being harmful to consumers. According to reports, Google holds a market share of more than 50% and has already been fined billions by the EU for antitrust violations. In the free market, usually, consumers win when there is more competition; few, if not any are able to hang with the big dog of Google. Furthermore, similar to Facebook, there are increasing concerns that our digital profile is captured and sold for ad revenue. In recent news, it seems that Google is complying and altering their privacy policies to ensure the privacy and safety of users.

The Great Google outage can be seen as a stark reminder of our hyperconnectivity, and if this breaks there could be major consequences.

So again, I ask; is Google too big for our own good?

This article was written and submitted by eXcentral.