Put this in your model

The Fed's Williams was asked about the impact of oil on the US economy.

"The Fed got it wrong when it predicted a drop in oil prices would be a big boon for the economy," he said. "It turned out the world had changed; the US has a lot of jobs connected to the oil industry."

At this time last year the Fed's Bullard was saying: The "oil price drop is very unambiguously positive for US."

It was a crazy statement at the time and it's worse in hindsight.

Here is the kind of thinking at central banks that makes that kind of baffling lack of foresight possible. Modern economics is almost entirely model driven. Reasoning and creative thinking have no role. If you want to climb the ranks, you better be able to solve math equations 30 lines long.

But if you're the kind of guy who will say, "Hey, the US is now producing 9 million barrels of oil per day and that's led to hundreds of thousands of jobs. Maybe those jobs are threatened by oil prices collapsing?"

Well hold on there rookie because some undoubtedly-more-senior math whiz who has never read a newspaper will give you a puzzled look and tell you to get back to number crunching. 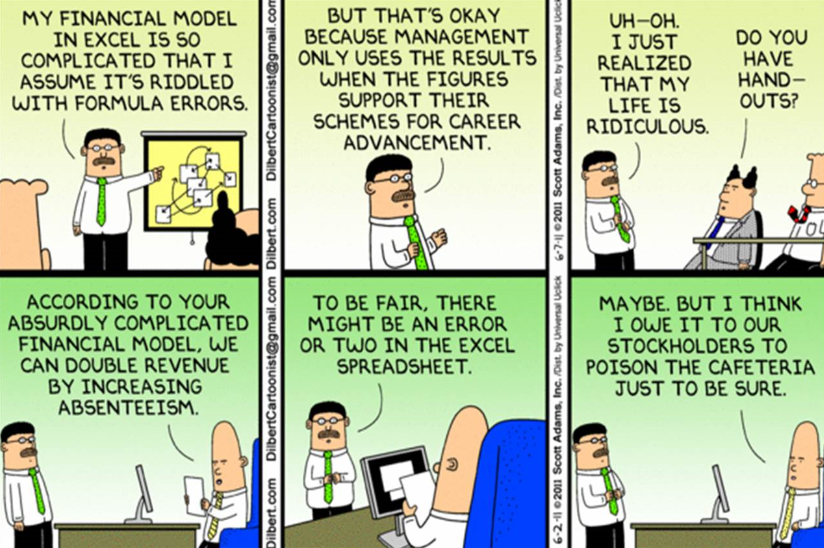 All the models are based on old data

They're based on the economy in the past; how it reacted in the past.

The Bank of Canada was out this week and said the Canadian economy lost 10,000 export businesses in the past decade because of the strong Canadian dollar. Now the Canadian dollar is weak and they expect the jobs and factories to come storming back.

It won't work that way.

It's the same with exchange rates. The models say they change very little but those models are from an era when moving production or hiring or investment didn't take a few phone calls and mouse clicks.

The one thing he did right

Central bankers are growing more humble. It takes courage to admit a mistake. I applaud any central banker who can admit mistakes and change his mind.

Still, that's not the same as dedicating yourself to shake up the thinking and structures that led you down the garden path. We're a long ways from that kind of revelation.

But if the rebound in inflation and growth that almost every developed-world central banker is forecasting fails to materialize, then it will be time for the big shakeup. 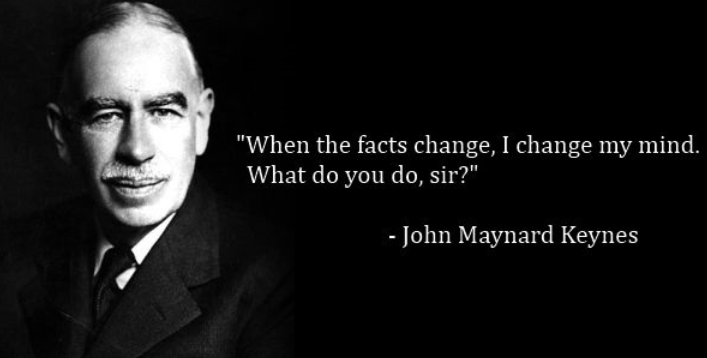