What were the financial lessons of the 2010s?

The next decade is often different from the prior one 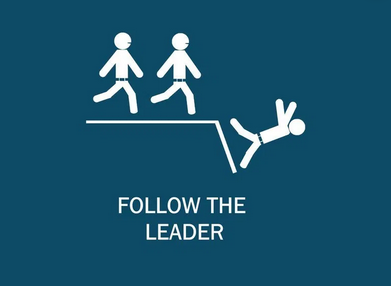 "Financial markets tend to base their expectations of the future on the experiences of the recent past"
That's a part of human nature that has repeatedly led to folly. Nowhere moreso than in financial markets.
We've started a new decade with the same enthusiasm that ended one of the greatest decades in stock markets. Yet few people are out there to remind market participants that the S&P 500 had an average annual total return of negative 0.95% from 2000 through 2009.
One is the WSJ's Jason Zweig who wrote the Heard on the Street column edited the latest edition of Benjamin Graham's classic the Intelligent Investor.
In a recent article he highlighted how investors (and traders) tend to pile into trades that have worked recently. A parallel from the 2000s decade as the carry trade. Buying NZD/JPY was a spectacular trade, until it wasn't. In the most-recent decade the market fell in love with the US dollar.

Market patterns don't reverse in 10-year cycles like clockwork; there's no guarantee that the coming decade will be the opposite of the one that just ended. But before you bet that the future will be like the past, it's worth remembering that this decade hasn't turned out the way investors predicted it would 10 years ago.

Here is how FX returns looked in the past 10 years:

What that doesn't include is emerging markets. The South African rand lost 48%, the Russian ruble 52%, the Brazilian real 56.5% and the Turkish lira 75%.
ForexLive