Why commodities will always trade in cycles

The psychology of the market in unchanging 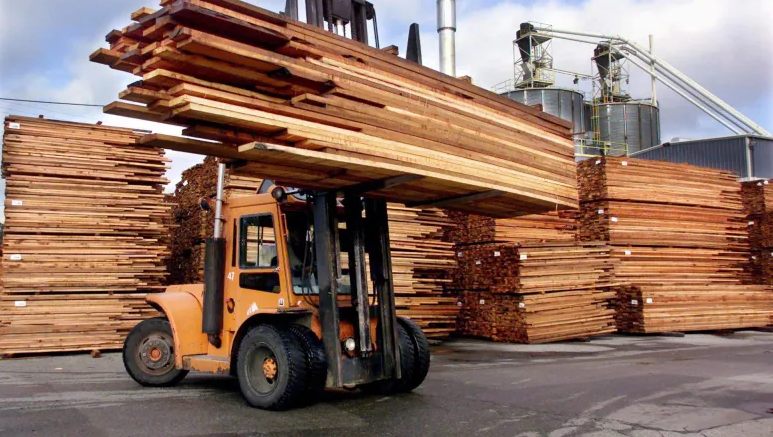 Bloomberg recently did a podcast where they spoke with a lumber trader and he talked about that industry and how the scars of the US housing bust set the stage for the boom we're seeing now:

We're [the lumber industry] more conservative than others because of what we went through in 2007 and 2008 and what we ignored in 2006 and 2007 and paid the piper in 2008. And we're one of the sectors that still haven't reached and eclipsed our peak if you just look at housing starts.

That's very fresh in everyone's mind. The names that are around right now are around because they were able to scrap, scrape and survive being in the epicenter of the great financial meltdown.

The same with the homebuilders. They're paying down debt and they're not aggressively going after land and they're playing it safe. And it's like 'What are we doing here?' We have this massive housing shortage but you can just feel how hesitant everyone is to believe it.

That same mentality and the psychology around it can be applied to every commodity -- if not every industry. It's especially evident in spaces where there is a long time lag between investments and production.
I see this kind of psychology in many industries right now -- particularly commodities.
Oil executives aren't drilling despite higher prices. If they do announce plans to raise production then investors punish them -- likely because investors are captivated by the same psychology and want all money to go towards debt reduction, buybacks and dividends -- all quick ways to return capital.
I've been especially surprised by copper executives. You see some companies sitting on 3-4 undeveloped projects and they appear in now rush to put shovels in the ground despite talk of $13,000/t prices. 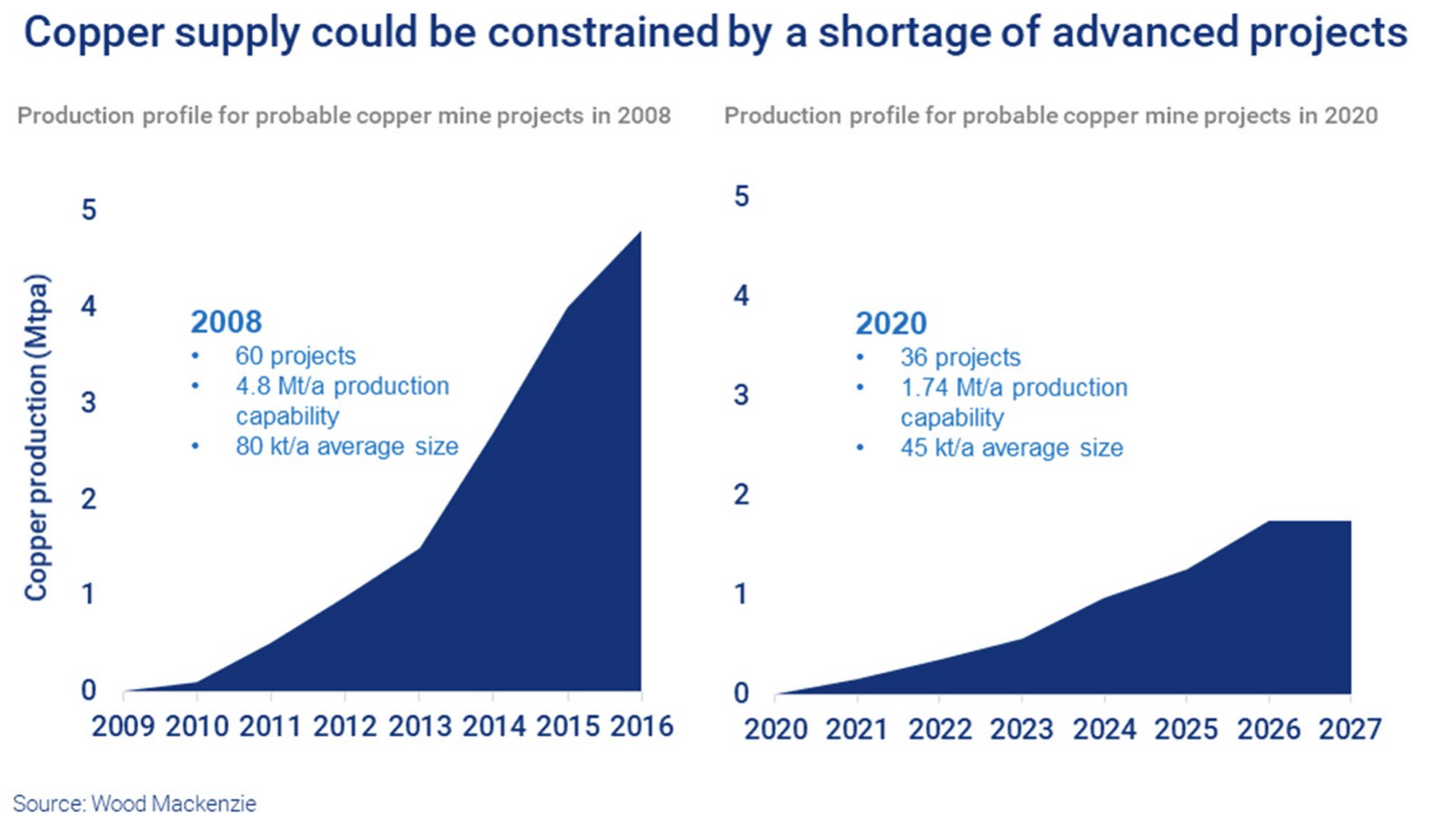 As an investor, this is the kind of psychology you look for in an industry. It means that supply will be slow to catch up to demand and it will lead to persistently high prices.
h/t to Ben Carlson
Invest in yourself. See our forex education hub.