Why investors keep buying Twitter stocks after the hacking attack?

Twitter stocks hit $40 in the week after the hacking attack

In the stock market, the most favorable investment must be the one in a company that will make a profit in the future. Be it profitable or losing at the moment, it remains attractive because investors are always looking ahead. Such companies may be found among those planning an IPO, developing and scaling actively. However, some companies that have long been around, find new sources of income sometimes. Today, Twitter (NYSE: TWTR) is on the scene.

On July 8th, Twitter posted a vacancy of an engineer who will work with a new paid subscription platform called Gryphon. There is no more information apart from the fact that after posting the vacancy, Twitter deleted the information about the paid subscription. However, the media noticed and spread it. Investors reacted by raising the stock price by 11% at the moment.

Right after that, on July 15th, Twitter got hacked. The intruders accessed the profiles of Bill Gates, Barack Obama, Jeff Bezos, Elon Musk, and other world-famous people. 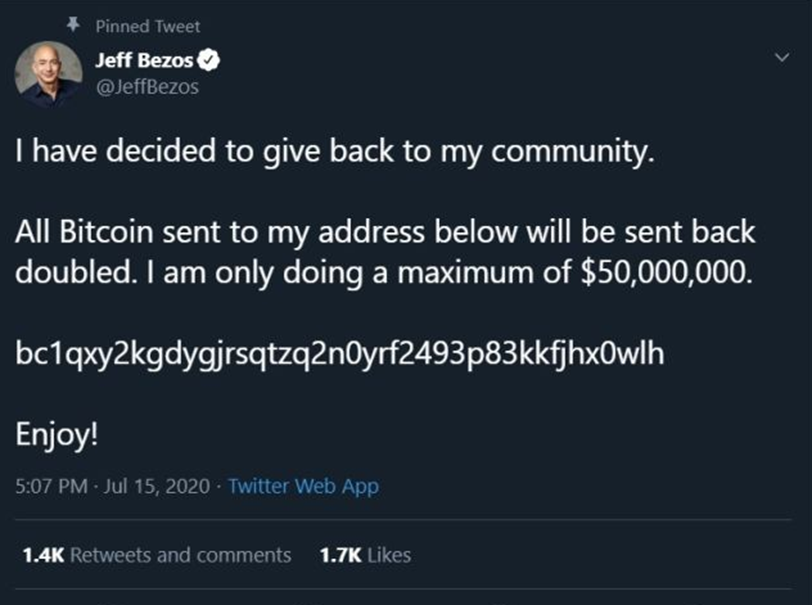 On the hacked accounts, the frauds posted information about transferring Bitcoins to a certain address; those who would transfer the cryptocurrency were promised a sum two times larger.

Sure, the hackers managed to make money but the situation itself revealed a security and data protection problem of Twitter.

Investors showed almost no negative in response to this news; after the intrusion, the stocks opened with a decline but by the end of the session they grew by almost 3%.

Income growth has slowed down 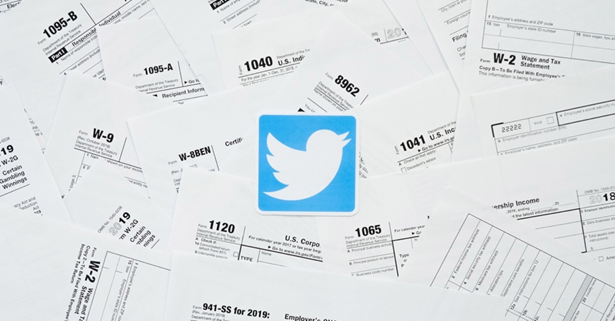 Judging by the digits above, the income growth of Twitter is slowing down, which means the company has to look for alternative sources of income, otherwise, the company will lose investors. Twitter pays no dividends, so the main source of income for its stockholders is the growth of the stock price. And if the company's profits do not increase, there is no reason to buy its stocks: the price will either trade in a flat or decline little by little. Thus, a paid subscription will let the company diversify its sources of income and, perhaps, increase it in the future.

Twitter gives no information about the paid subscription, so we might only guess what services it might offer in exchange for the users' money. To find out what aid services Twitter may implement and see stock price analysis, read the speculations of our analyst in the RoboForex Blog.

This article was submitted by Dmitriy Gurkovskiy, Financial Expert and Author at RoboForex Blog
For bank trade ideas, check out eFX Plus