What are some other risk factors to be mindful of right now?

As the market settles into the Powell vs Biden debate, here are two other issues to be wary about in case it bubbles up into something bigger to impact market sentiment:
Italian politics 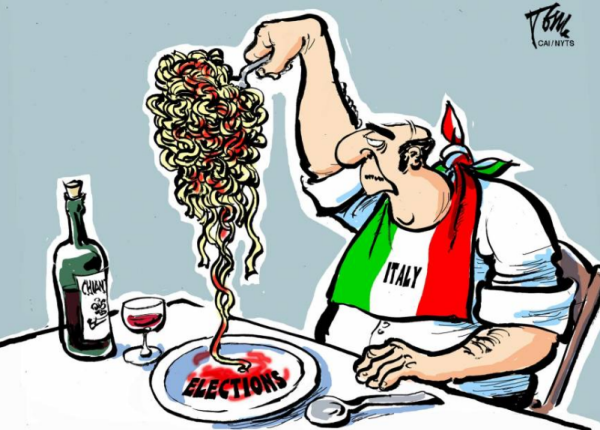 Another government reshuffle is on the cards in Italy and there are only a few options left, being a new majority being formed, a technical government takes over, or a very distinct possibility of early elections.
While most of the impact from the political unrest is largely confined to BTPs - even then, the reaction so far is relatively modest - it is still something to be mindful of in case it has a broader impact towards European equities and the euro in general.

More unrest ahead of Biden's inauguration? 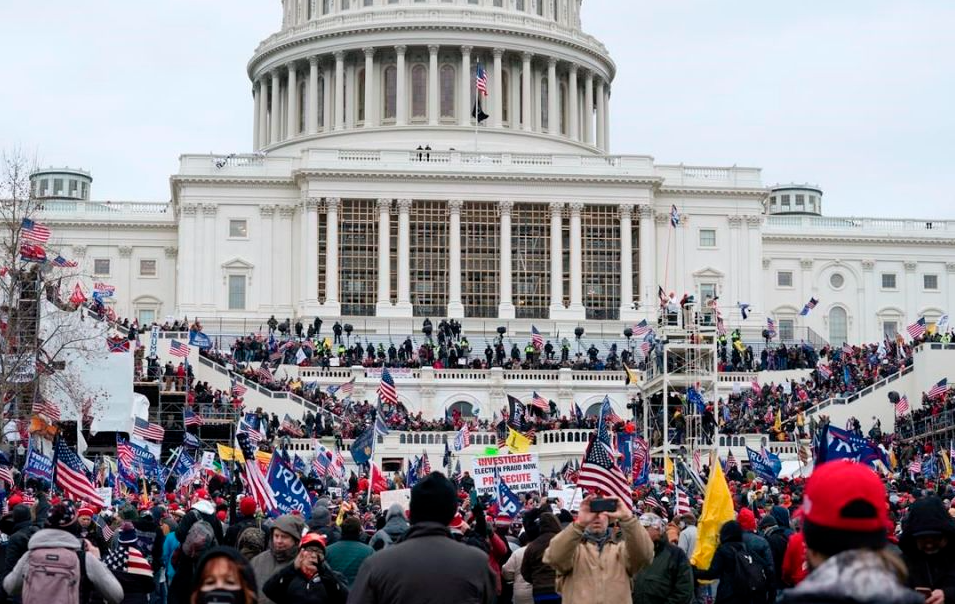 For bank trade ideas, check out eFX Plus
There is still a few days before inauguration day for US president-election elect, Joe Biden. And while a lot of the focus is now on his stimulus proposal, just be cautiously aware that there are still chances of seeing more public unrest like the one in Capitol Hill last week.
It is something worth thinking about when gauging risk sentiment/exposure as we look towards 20 January next week.