A Goldilocks scenario for equities? 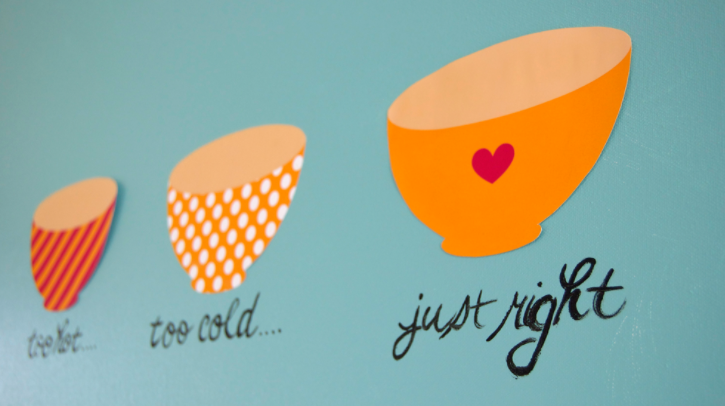 Invest in yourself. See our forex education hub.
US futures may be a touch lower on the day but it comes hot on the heels of solid gains yesterday with record closes for the S&P 500 and Dow - the latter even breaking another milestone, breaching the 34,000 level.
As things stand, conditions are looking just right for equities to keep pushing higher but one can argue that said window is starting to close.
Price levels relative to valuations are outworldly and day by day, the Fed is getting closer to moving away from more accommodative policy - barring any major hiccups.
That said, the conditions at the moment may be just right for equities to keep the party going before the punch bowl dries up and the Fed takes it away.
So, with the reflation trade taking a significant breather even as US data runs hot and the Fed still going BRRRR!!, it seems very much like equities are experiencing a Goldilocks scenario since late March which has now carried over into April.
Earnings season will present its own challenges over the next two weeks for equities sentiment but barring any changes to the macro picture, things are still looking rather bright for stocks now - besides the odd technical correction every now and then.
Just be wary of seasonals as well, with the old adage "sell in May and go away", though I'd argue such a saying doesn't apply all too much in unprecedented market environments such as the ones we have been facing over the last one year.