If you are just waking up there has been a very public falling-out between the Federal Reserve and US Treasury.

US Treasury Secretary Mnuchin has deniened an extension of some of the Fed's support programs for the economy and has demanded unused funds be returned:
The Fed issued a public objection to the call from Mnuchin:
There are two competing takes on this development from Mnuchin's actions:
Choose whichever of those you prefer.
For me, the key point, however, is the extremely rapid reply from the Federal Reserve and in such a public manner. I cannot recall such a public falling-out between these two institutions (I'm sure folks will remind me) and am wary that this spat will shake market confidence (and economic recovery). 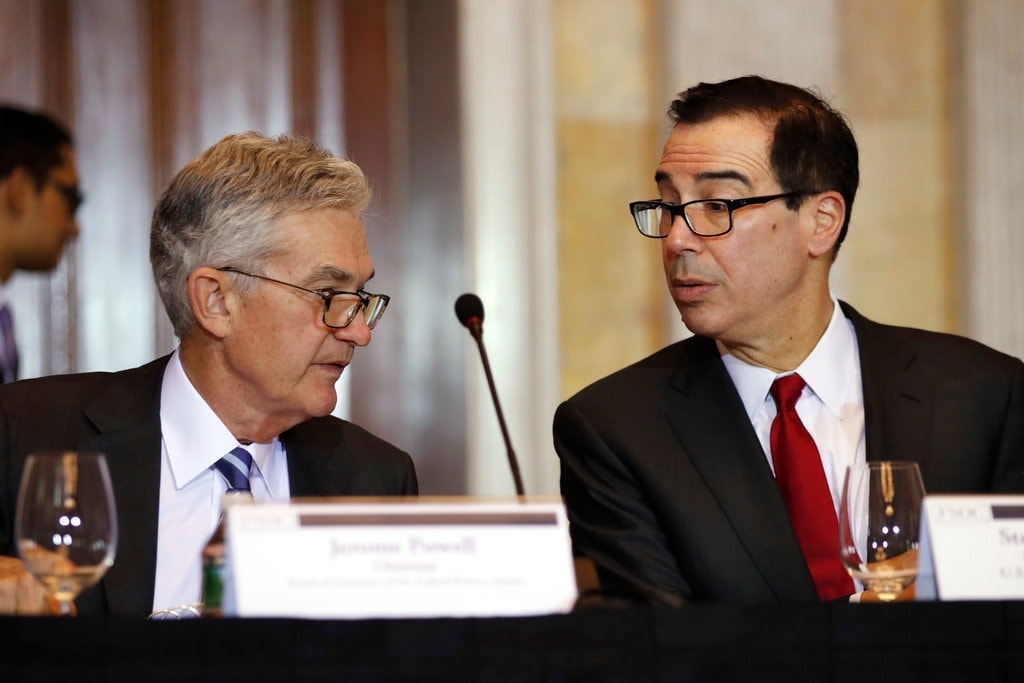