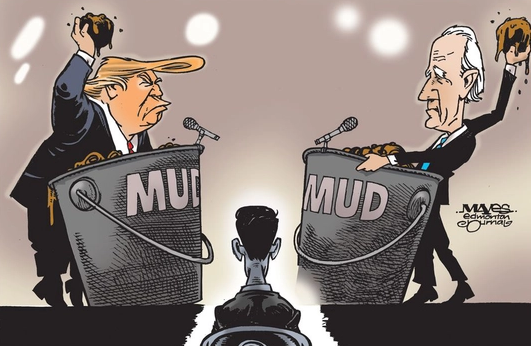 The economic calendar is certainly going to be secondary today but in the weeks ahead there is going to be increasing scrutiny on the numbers. The resurgence of the virus and failure to get any US stimulus adds uncertainty.
Today's slate kicks off at 1430 GMT with the Markit PMI from Canada, then 15 minutes later it's the final US Markit PMI, then at 1500 GMT the ISM manufacturing index. The consensus is 55.8, up from 55.4 in the September report.
At the same time, the September construction spending report is due.
More market moving will be the final slate of polls. Expect a steady stream of state and national polls. Barring a consistent shift, I don't think it's going to convince any traders are this point but emotions are certainly running high.