Amazon: Is it a stock worth trading CFDs in?

A look at shares of the internet retailing giant 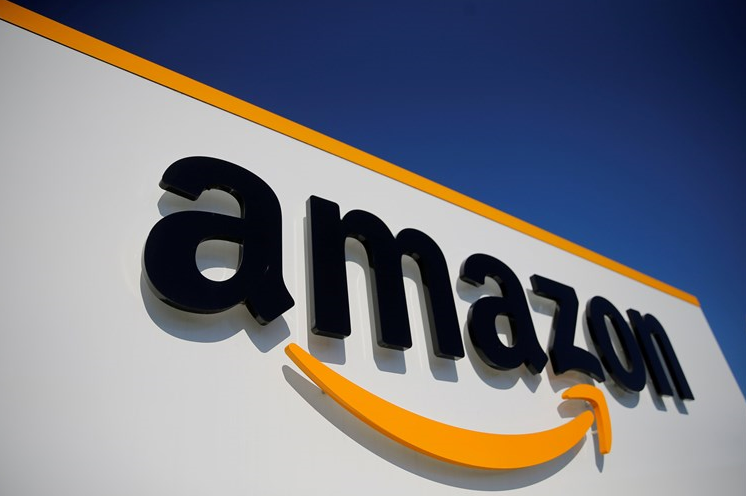 Most of us who have access to the internet have more than likely heard of Amazon and their reigning dominance in the top performing tech stock lists over the last few years. What we want to delve into, is the question; 'Will Amazon continue its positive rise and value or have they simply peaked for the time being?'

In 2018, Amazon's market value hit $1 trillion, making its founder the richest man on earth, not bad for a company which incurred $3 billion in losses in the early years. 2020 was an exceptional year for the tech-giant, as AMZN shares hit record highs multiple times. On September 02, 2020, the Amazon stock's closing price was $3531.45, which stands at the peak so far.

One reason for 2020 being an astonishing year for Amazon is the fact that pretty much most countries had to shop online, work online and communicate online due to the global pandemic. Founder, Jeff Bezos, saw his net worth grow 61% adding $70 billion to his fortune over 2020, confirming that Amazon really has gone from strength-to-strength as a leading tech-stock.

Analysts speculate that Amazon will be the most likely tech stock to hit the $2 trillion market cap due to the high margins and potential of its Amazon Web Services (AWS). AWS is growing at a much faster rate than traditional e-commerce and is becoming a higher percentage of the total sales of Amazon as a whole company. AWS delivered $35 billion in sales and accounted for 12.5% of net sales, which was up from 11% back in 2018 which analysts believe that AWS is going to be exponential for the giant stock. By the year 2023, AWS could be worth $1 trillion by itself, meaning that AMZN stocks will more than likely increase even further in the future.

Trading CFDs on great companies with ideal prospects is always something most traders look for, and Amazon so far has proven to be just that. Amazon has shown themselves to be a fearless company, not afraid of trial and error, and will probably prevail even more over the coming years. As a global company with a 70.85% increase year to date, we can only presume that Amazon could be an attractive investment choice.

At $3,000+ a share, Amazon may be on the higher end of the pricing range but in comparison to its sales and earnings - which tripled in the third quarter of 2020 - this stock could possibly be worth the investment to those investors who are looking for an extra special tech stock.

Trade CFDs on Amazon and 190+ other stocks with 0% commissions at ForexTB.