Reuters with the report on stock sales by Amazon head and founder Jeff Bezos.

Bezos now only has 54.9 million shares left (roughly $176 billion). I know you'll join me in sending thoughts and prayers. :-D 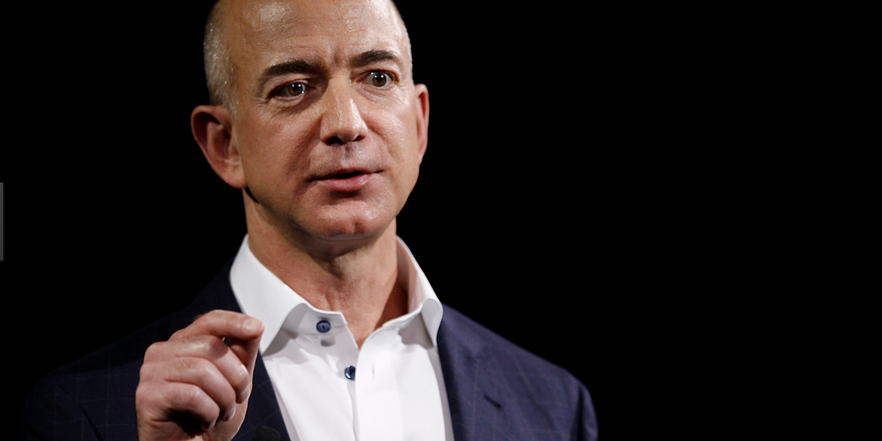