AMC says it has completed secondary 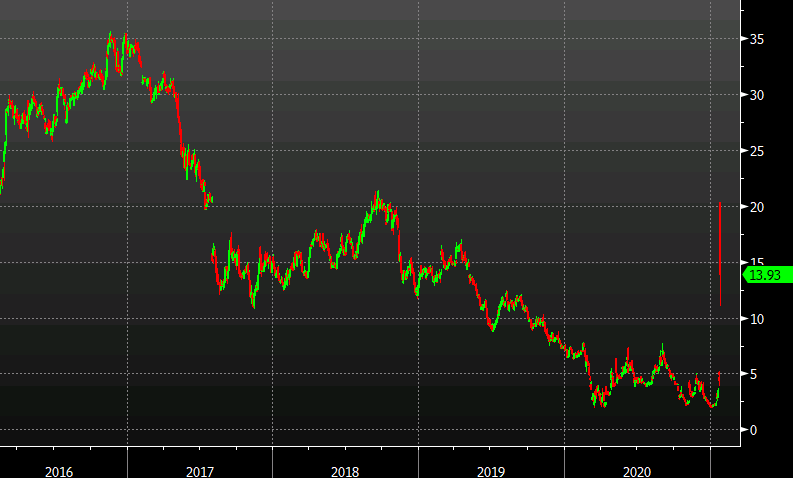 AMC earlier this week announced a at-the-market equity program for 50 million shares. It just announced that it has completed the program and another previously-announced program for a total sale of 63.3 million new shares for proceeds of $304.8m.
That's an average of $4.81/share.
It's trading at $14 now which looks like terrible timing but you never know when you're going to jump 300% overnight.
A secondary sounds like a red flag but this is actually good news for longs right now; inasmuch as fundamental news. It's one fewer seller for the shares.