Apple shares are down by ~9% in pre-market trading 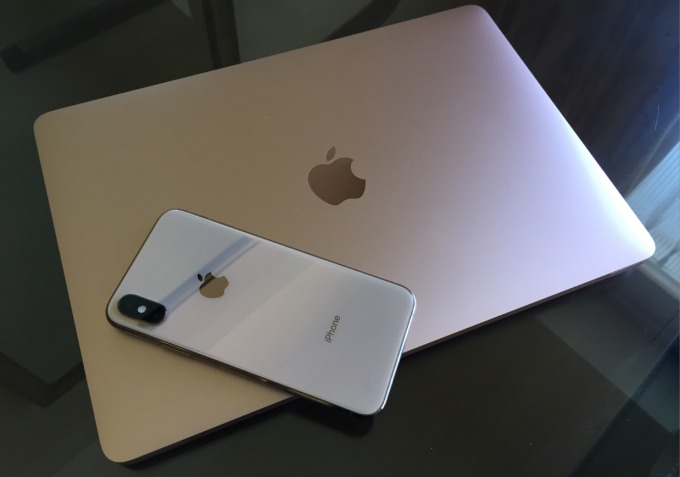 As Apple cut its Q1 revenue forecast this morning, it sent shockwaves across financial markets. The immediate reaction was seen in equities as stocks suffered with US equity futures dipping and then we saw the flash crash took place in the currencies market - though that owed much to do with thin liquidity conditions but it is a culmination of a myriad of factors including Apple's finger-pointing at China.
On the front of it, fear trumps pretty much everything else in markets but when you dig a little deeper, sometimes you can find a silver lining.
In the case of Apple, you can interpret it in the way that not even a multinational company like Apple is spared from the US-China trade dispute so this could be the start of further worries among more companies caught in the crossfire between the two countries.
On the other hand, you can also look at it in a way that if the trade dispute is starting to hurt a company like Apple, it does provide a good incentive for the US and Trump to lower their demands when dealing with China to try and achieve a significant trade resolution. One can argue that there is somewhat of a stronger conviction now for Trump to try and really get things done with China to prevent this from blowing up into a domino effect among US multinationals.
I'm still leaning more towards the former scenario but it's always good to acknowledge that there is another way to look at the issue in case markets start adopting that view in the future should the US-China rhetoric start changing for the better.
Just some food for thought. So, is Apple the rock that causes the giant boulder to fall? Or is Apple the needed warning sign to build a safety net to prevent things from collapsing? What do you think?
ForexLive