April forex season trading scorecard: It doesn't make any sense but here we are

How did our April seasonal trades do?

The world is full of mysteries and one of the great ones is why seasonal trades work. They shouldn't but somehow they do.
At the start of April, I wrote about four seasonal trades with some heavy caveats and warnings that while April has some of the strongest seasonal patterns, this was a time when fundamentals would overwhelm them.
Well here we are 30 days later and here's how the seasonal trades did:
1) Buy cable
Cable bounced big from the bottom in late March then took a little dip on April 2/3 but it was modestly higher from there. The result was a 1.8% rise on the month. However in a nod to the volatility, about half of that has been wiped out on May 1. 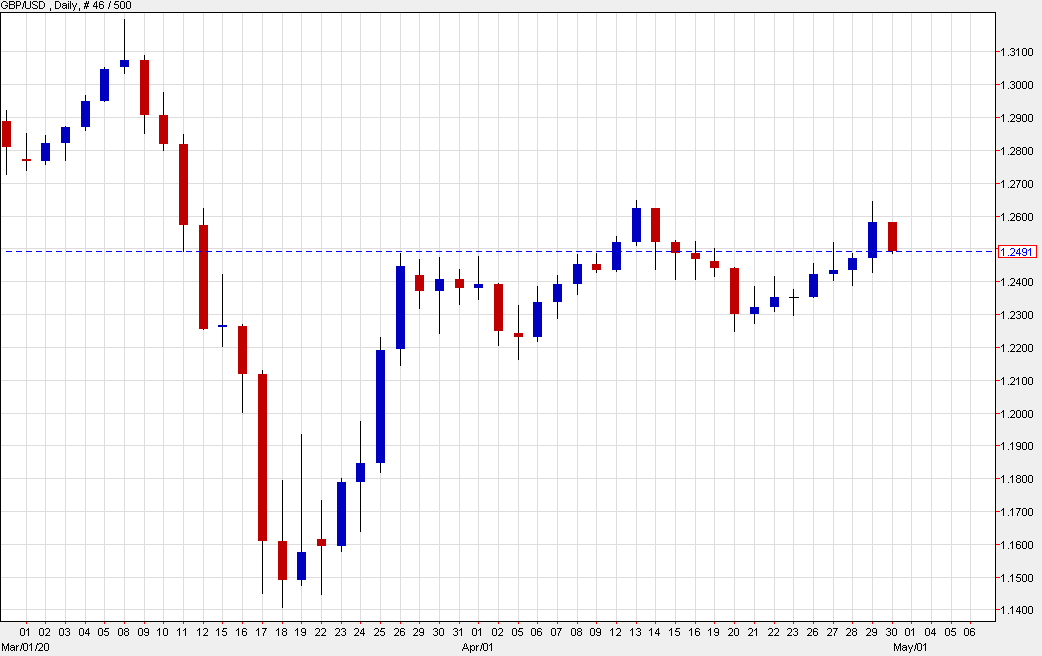 2) Dollar index struggles
April is the worst month for the Dollar Index over the past decade and that held up again this month. It was particularly soft against the antipodeans but was weak overall as well. The dollar index had a narrow loss.
3) Canadian dollar dances
Maybe it's the seasonals that explain the nearly-inexplicable strength in the loonie in April. Oil went negative, Canada was hit by the virus and global growth is imploding... but the loonie gained 1.76% against the dollar, which is almost precisely the 10-year average of 1.77% for April.
4) Natural gas gains 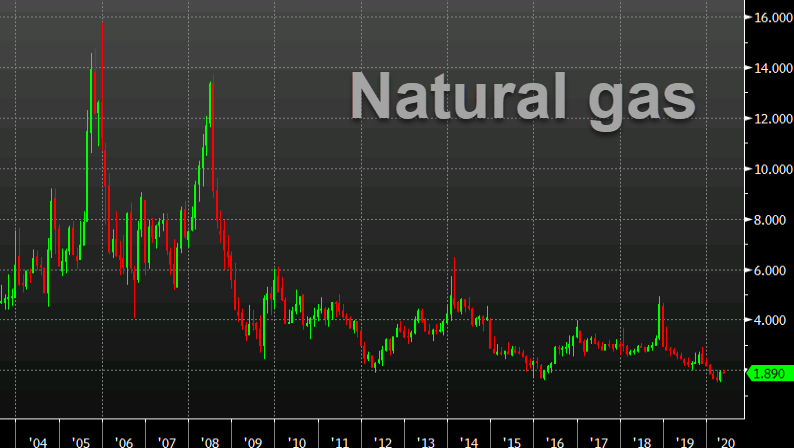 The story in energy markets in April was oil but natural gas quietly gained 18%. The long-term story in natural gas is massively improving. Natural gas production is a by-product of most oil production, particularly fracking. That industry is going bust because of massive declines in oil demand. However natural gas demand isn't falling as far. So supply is declining but demand isn't falling as fast. That's a wonderful setup for natty now and in the future.
Overall
That's a perfect month for the seasonals. I wouldn't expect anyone to have taken those trades because so much is going on, but that's gotta strengthen faith in whatever seasonals tell us. Given the success, I better get cracking on putting together the May package.
See here for global coronavirus case data