(narrowly edged out in overall popularity by the NZ Truckometer of course …. I jest)
The jobs report is due on Thursday 23 January at 0030 GMT. The Reserve Bank of Australia meet on Tuesday 4 February, and with market pricing gyrating around 50/50 for a cut the jobs report will be an important input. It could be the deciding factor, although Q4 CPI following on January 29 will also be of interest (its not expected to swing too much from its previous though, whereas the employment report can be a volatile data point(s)).
I'll be back with previews of the labour market report on approach, but what I have heard around the place so far ranges from forecasts for a small gain in headline jobs added to a small loss, and for unemployment to remain steady (5.2% is current) to rise. Pretty mixed.
If you have been tracking the main news media on Australia you will have seen bushfires the main focus and these will impact on employment (negatively) but this is likely in January (and, looking further ahead, sadly in February also). 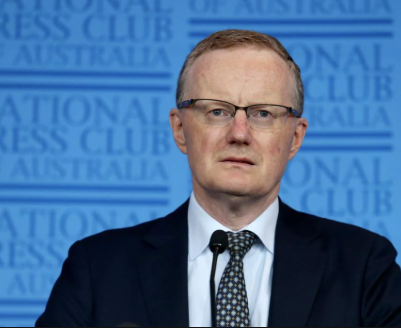