New South Wales is the largest population state of Australia and has the country's largest city, Sydney. Its epicentre of Australia's current wave

Of the 345:
NSW will add further restrictions in another 3 areas of Sydney.
Finding something positive to post:
Earlier on, numbers from the neighbouring state of VictoriaQueensland:
Australian Capital Territory (home of the country's capital city Canberra) 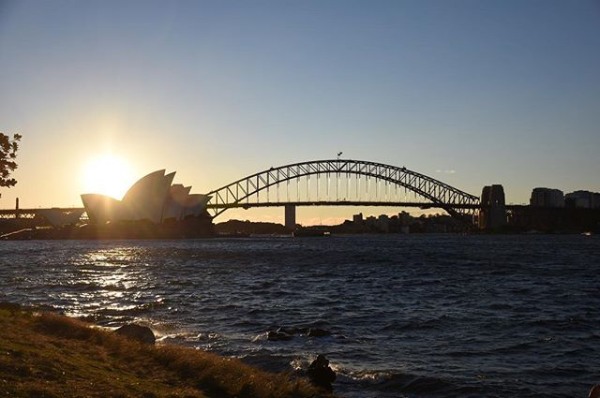