The view from Scotia on what to expect is succinct:
Good points.
Westpac also with a good point, speaking about the fall in the unemployment rate in the previous month's figures:
---
For the Australian dollar, the response will be somewhat influenced by the movement into the release, there is still 20+ hours to go. A downside surprise will be discounted with Sydney beginning its reopening and Melbourne on the verge of doing so, thus the economy is expected to bounce back. An upside surprise will be unlikely to prompt any thoughts of a move from the RBA, the Bank is insistent it'll be 2024 before it hikes rates.
AUD is hostage to offshore developments, not domestic data. 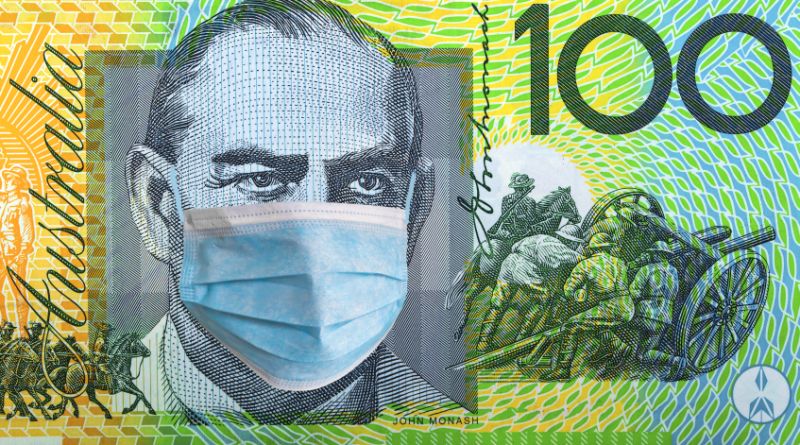