The Australian dollar is down just a few tics.
Pardon the cynicism but its unusual to see the currency react at all to bad news on the economic impact of the unfolding disaster. What's taken it so long? I did see yesterday analysis via WPAC that with Australian's now not travelling overseas (due to restrictions on doing so) there is a large amount of AUD not being sold for foreign currencies, and this is supportive of the AUD. Makes sense.
AUD has traded up a little earlier, there was ASD selling (small) almost across the FX board. 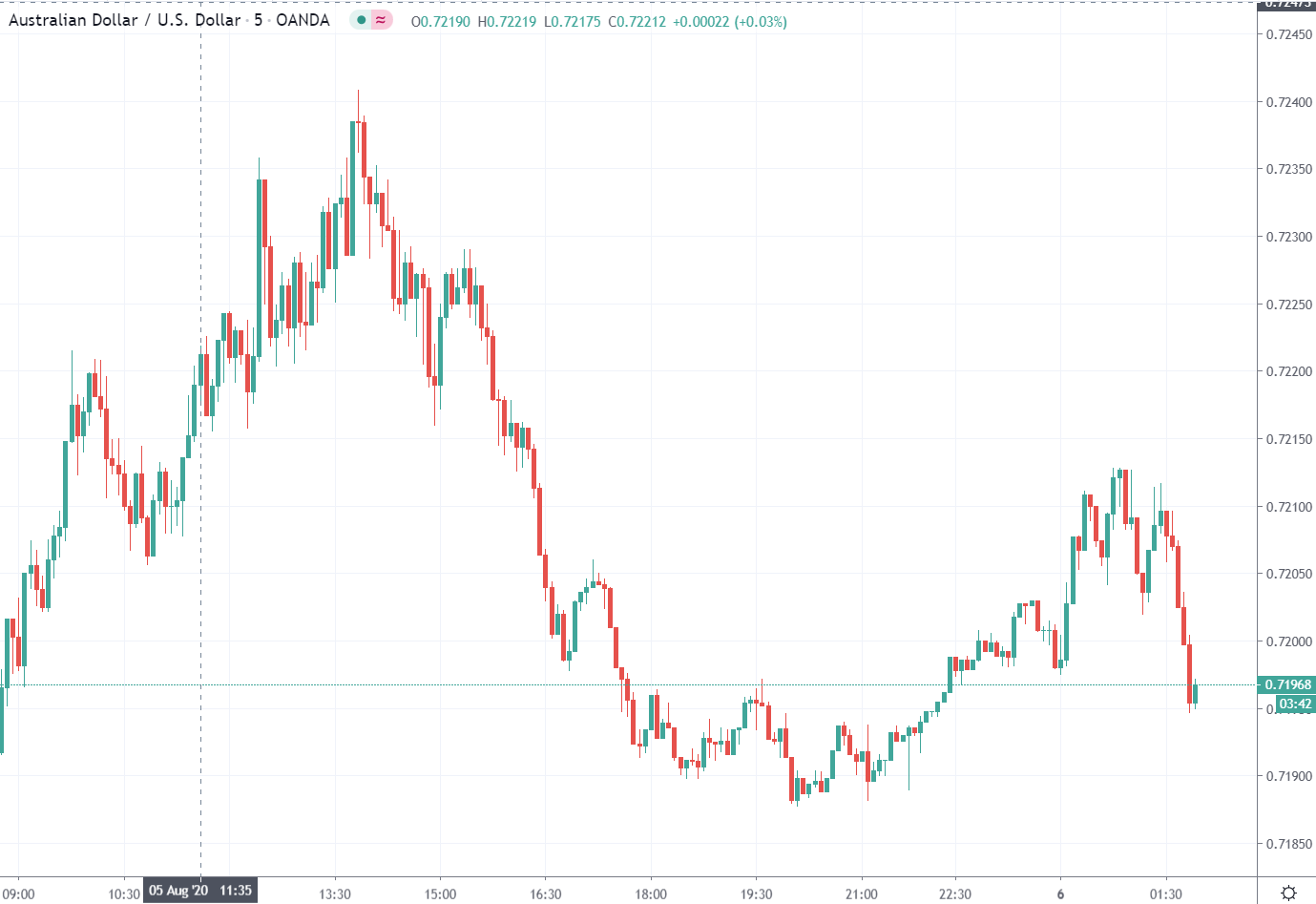