Crossing the 'i's and dotting the 't's - this in this morning from the Australian Prudential Regulation Authority (APRA):
But, the APRA decision is in and its not going that far:
APRA link
In a nutshell the implication is this is less onerous on the banks and thus less credit restrictive. While the phase in is out to 2024 I think for short term AUD traders its not of that much relevance, but at the margin it is AUD supportive so just providing an update. 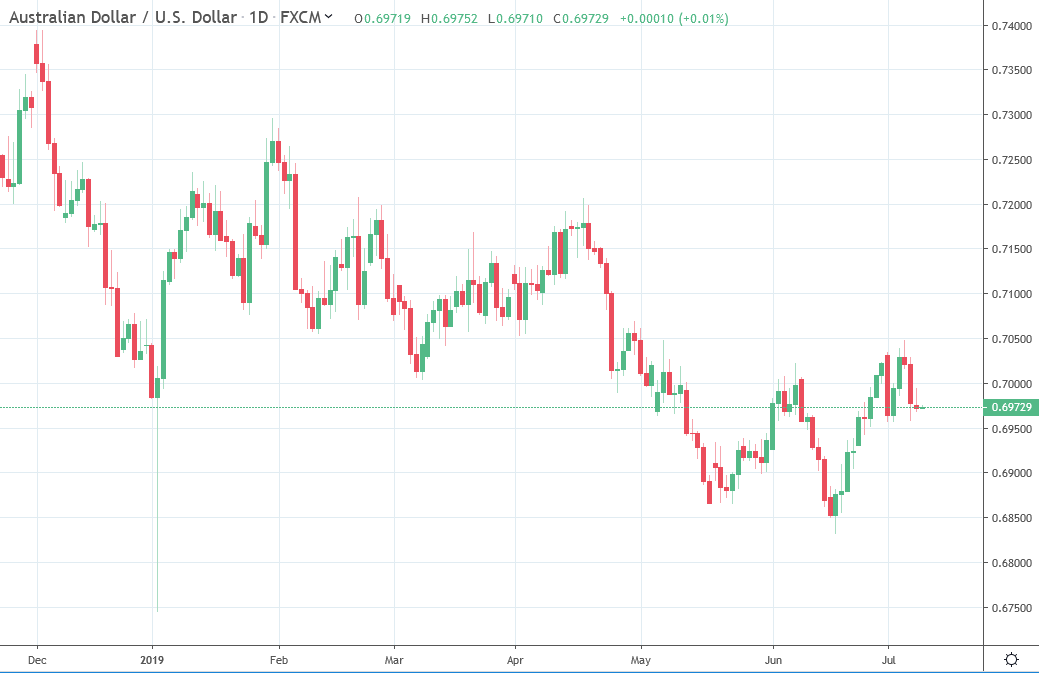