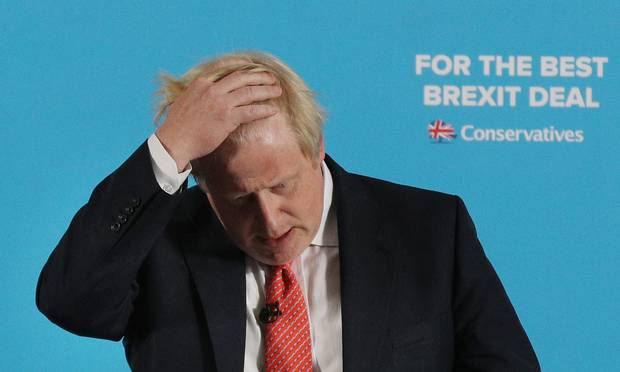 Sporting Index, a betting firm which called all three of Theresa May's failed votes, said that Boris Johnson will win the backing of 313 lawmakers tomorrow, falling just short of the 320 votes he need to get his Brexit deal through.
The firm said that:

"The most likely sticking point could be the support of the DUP, with early signs suggesting that Arlene Foster and co. could still scupper the deal passing through parliament."

Here is the firm's track record for the three votes faced by Theresa May on her Brexit deal during her tenure as prime minister: