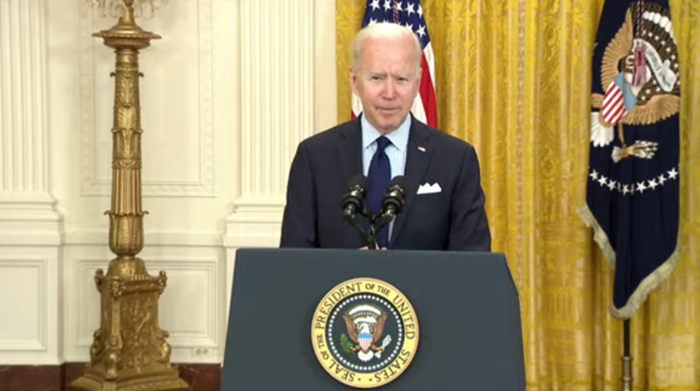 It looks like we're going to get a bipartisan infrastructure deal.
We're waiting on the details but Politico reports that Biden is likely to support the framework, according to two sources.
Negotiators will meet with the President today on what will be a nearly $1 trillion infrastructure project.
The kink might be the progressive wing of the Democratic party. They want a commitment from moderate Democrats to support a larger package afterwards on 'human infrastructure'.
In comments, Sen Joe Manchin said he wants to see much of the second package paid for, in part by tax hikes on the rich. If not, he said, he wants his caucus to demonstrate the need for deficit spending.
I wrote more about the growing likelihood of a two-bill process yesterday.