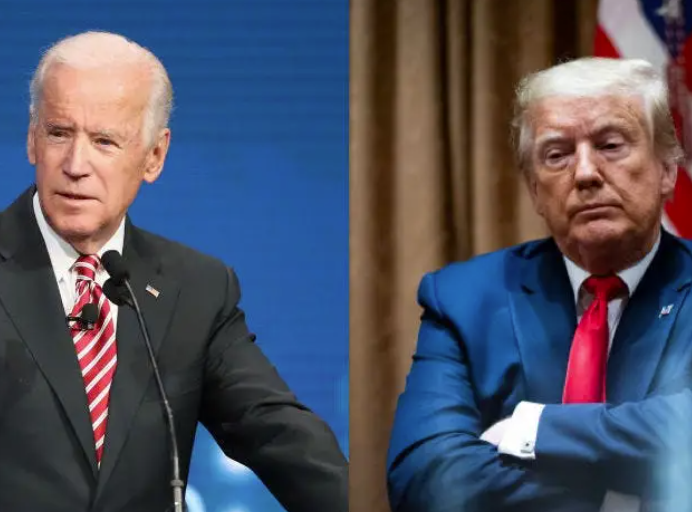 I think there are lots of traders who want to bet on a Biden win but they're losing their nerve, in part because the pandemic could undo any risk-positive trades anyway.

Robert Sutton, who lives in Waterford Township in the suburbs north of Detroit, is typical of the voters in the state who have pulled it toward Mr. Biden's column. Mr. Sutton, 74, is retired from General Motors and voted for Mr. Trump in 2016 as a "lesser of two evils" choice, as he described it in an interview. But he recently voted by mail for Mr. Biden.

"Joe Biden is not my original pick, but I definitely don't like Trump," Mr. Sutton said. "The way he acts, the lies he tells, the bullying. I can go on and on." He initially liked the idea of a president who wasn't a politician. "But I was wrong," he said.