324 for the state of Victoria. As I posted yesterday, while the focus is largely off the new case load each day it is an indication of hospital and ICU admissions to come.

Australia was slow off the mark getting its vaccination program rolled out. Federal government dithering (well, negligence) on providing vaccine supply, muddying messaging on what vaccines were available, and subsequent vaccine hesitancy, the cause. The country is paying for this now, with people spending time in ICU and dying needlessly.
The race is on now to get people vaccinated and try to slow the spread, hospital admissions, and deaths.
80% double-dosed has been set as the first target, Victoria looks to be on track for hitting this in another 45 or so days, circa late October.
A 70% 'one dose' target is also in place for a very slight easing in restrictions on movement, but what has been proposed on this easing will not result in much economic impact boost. As a counterpoint neighbouring state NSW, Australia's largest population state that is seeing a much worse outbreak, made moves to ease restrictions a little more than is proposed in for Victoria. There are differences in states on approaches to managing outbreaks and responses. The 'zero' approach is still in effect in some states. Australia is governed under a Federal model, states are independent in many legislative spheres. 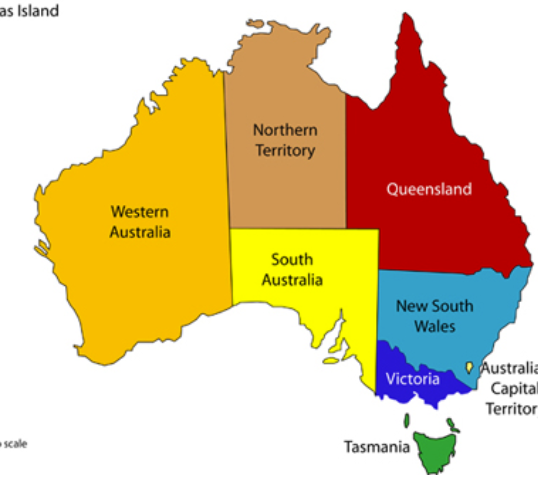