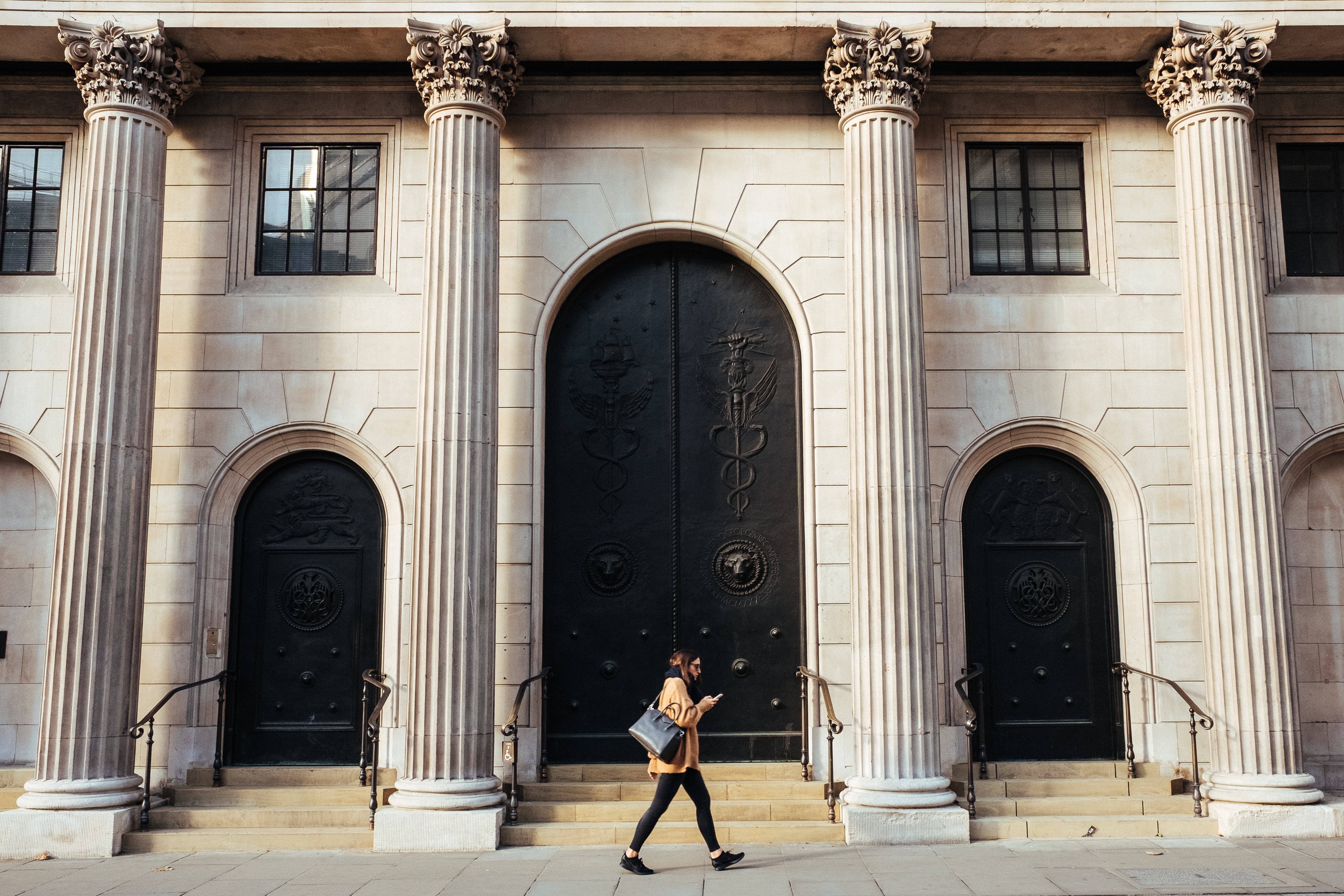 In an initial reaction to the two dissenters who voted for rate cuts the GBP has fallen. The slight dovish shift is not a huge surprise, but it is unexpected. Hence the fall in the GBP. Slowing growth, slowing inflation are common themes across the globe. I would expect the GBP to be pressured now for the rest of the session.
Full BoE rate text here
Published on 07 November 2019

The Bank of England's Monetary Policy Committee (MPC) sets monetary policy to meet the 2% inflation target, and in a way that helps to sustain growth and employment. At its meeting ending on 6 November 2019, the MPC voted by a majority of 7-2 to maintain Bank Rate at 0.75%.

The Committee's new projections for activity and inflation are set out in the accompanying November Monetary Policy Report. They are now based on the assumption of an orderly transition to a deep free trade agreement between the United Kingdom and the European Union.

Looking through Brexit-related volatility, underlying UK GDP growth has slowed materially this year and a small margin of excess supply has opened up. That slowdown reflects weaker global growth, driven by trade protectionism, and the domestic impact of Brexit-related uncertainties.

In October, the UK and EU agreed a Withdrawal Agreement and Political Declaration as well as a flexible extension of Article 50. As a consequence, the perceived likelihood of a no-deal Brexit has fallen markedly and the sterling exchange rate has appreciated. These agreements are expected to remove some of the uncertainty facing businesses and households, and the MPC projects that UK GDP growth will pick up during 2020. This will be further supported by easier UK fiscal policy and a modest recovery in global growth. Over the remainder of the forecast period, demand growth is expected to outstrip the subdued pace of supply growth, which is restrained to some extent by the adjustment to new trading arrangements with the EU.

Inflationary pressures are projected to lessen in the near term. CPI inflation remained at 1.7% in September and is expected to decline to around 1¼% by the spring, owing to the temporary effect of falls in regulated energy and water prices. While unit labour costs have been growing at rates above those consistent with meeting the inflation target and core services CPI inflation has begun to increase somewhat, employment growth has slowed and pay growth is likely to fall back in the near term. In the second half of the MPC's forecast period, however, as a significant margin of excess demand emerges, domestic inflationary pressures are expected to build. Conditioned on current market yields, CPI inflation is projected to rise to slightly above 2% towards the end of the forecast period.

Monetary policy could respond in either direction to changes in the economic outlook in order to ensure a sustainable return of inflation to the 2% target.  The Committee will, among other factors, monitor closely the responses of companies and households to Brexit developments as well as the prospects for a recovery in global growth. If global growth fails to stabilise or if Brexit uncertainties remain entrenched, monetary policy may need to reinforce the expected recovery in UK GDP growth and inflation.  Further ahead, provided these risks do not materialise and the economy recovers broadly in line with the MPC's latest projections, some modest tightening of policy, at a gradual pace and to a limited extent, may be needed to maintain inflation sustainably at the target.

The MPC judges at this meeting that the existing stance of monetary policy is appropriate.