Boeing 737 crashes in Iran after take off

Plane heading for Kiev crashes with 180 onboard 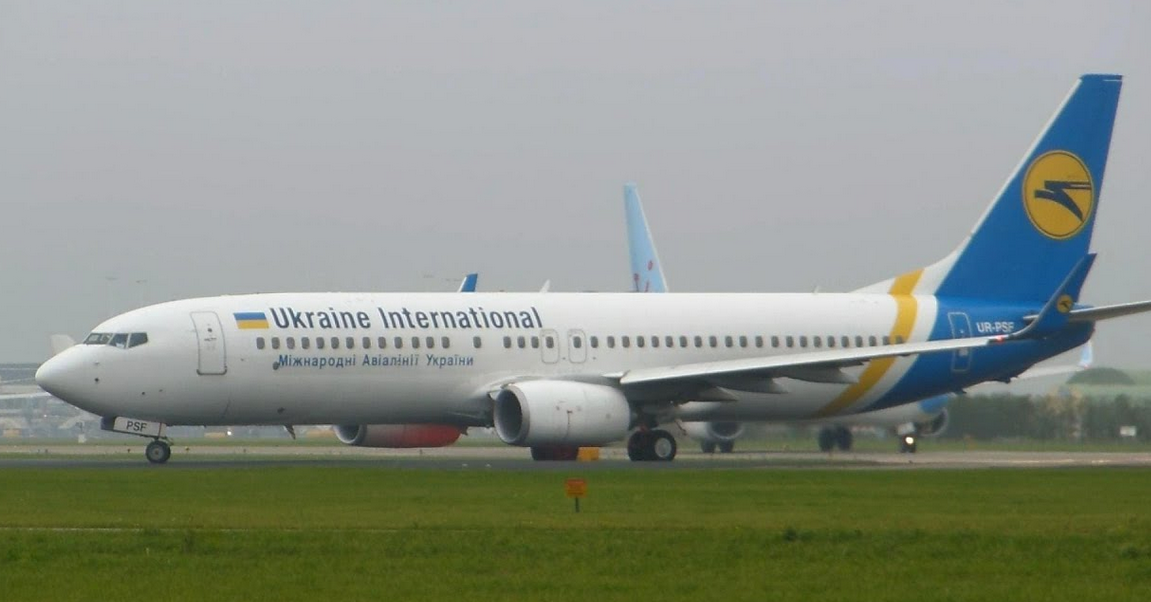 An official statement from Iran says a Ukrainian Airlines passenger jet with 180 passengers and crew onboard has crashed after taking off in Tehran. It was bound for Kiev. The Iranian press report from ISNA says there was a technical issues but that would be quite the coincidence.
Looking at flight tracker information, it's possibly flight PS 752 that departed at 515 am local time. That was a 737-800 73H variant. Its full capacity is 165 passengers. With the crew it would be 180. (update: the official toll is now 176 passengers)
Separately and ominously, China says it will suspend flights over Iran and Iraq.
All the information on the crash so far is from a statement in Iran's media.
I hate to speculate but you can't help but think of Malaysia Airlines Flight 17 that was shot down over eastern Ukraine in 2014 by a surface-to-air missile. In June of last year three Russians and a Ukrainian were charged with bringing a missile into the area and murdering the 298 passengers on board.
Malaysia Airlines also says it won't fly over Iraq and Iran airspace.
This video purports to show the plane on fire before crashing. Here is what the people in the video were saying:

After the explosion: "Call (fire department)"

Update: Iranian state TV says all those on board the plane were killed. What a horrible tragedy.
The citizenship of those onboard, according to reports:
However Iran reports 147 of the victims were Iranian, so many likely had dual passports.

The plane took off at 6:12 am local time after an hour-long delay and climbed to an altitude of 8000 ft before data stopped transmitting.