Boris Johnson has just been handed a lifeline on Brexit

UK Times reports that the UK PM's coalition partners, norther Ireland's DUP have said they could accept some EU rules on Northern Ireland after Brexit

This could well offer BJ a way out. It means no need for a hard border in Ireland, a key sticking point in negotiations.
If BJ likes this, this could be the game changer for Brexit - a way to resolve the impasse. 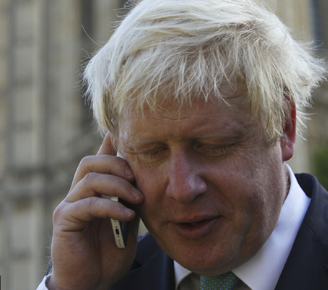