Boris Johnson: I am not aiming for a no-deal Brexit outcome 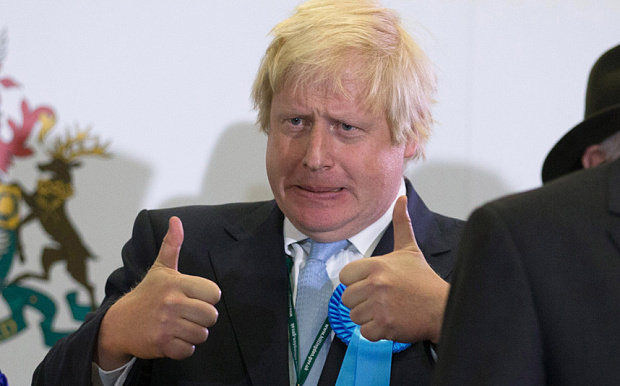 His pretty words here are giving the pound a bit of a lift on the day with cable rising to a session high of 1.2752 now. But much like a lot of politicians during the campaign period, can you really trust on him to deliver on that?
There's almost no way that the EU will be willing to renegotiate a deal so there won't be a better offer. Hence, it's either the UK parliament finds a compromise through the new prime minister or risk facing a no-deal outcome.
If they won't go through the latter, then a general election or a second referendum will be the two other scenarios that may eventually play out.