Brexit catch-up: Government talks with Labour set to end without an agreement

Looks like we can finally lay this to rest soon enough 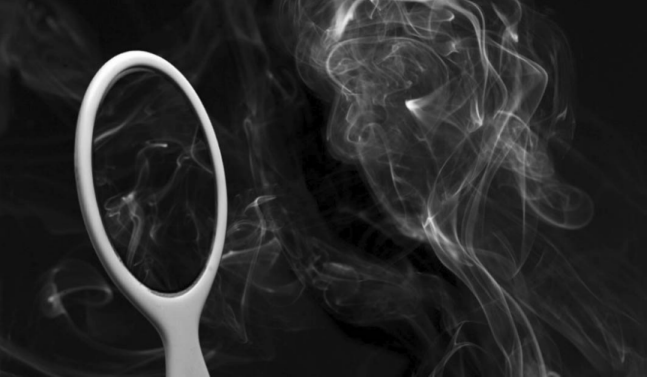 ForexLive
No need for any more smoke and mirrors as Brexit talks look set to enter the next phase, with the Tories and Labour should now be aiming at finding a way to agree on how to go about the indicative votes process in parliament instead.
Both sides never really showed true intentions to move their red lines in Brexit talks, so it comes as no surprise that there isn't a compromise being struck. What more, with Theresa May being pressured to vacate her post, there's just no reason for Corbyn to strike a deal with her at this point in time.
May's meeting with the 1922 Committee yesterday went as you'd expect it to, resulting in May confirming that she will depart after the withdrawal agreement bill is voted on - regardless of whether or not it succeeds (spoiler: it won't).
This means that the Tories will have a new leader before the summer and May should be stepping down at the end of June.
So, what does that mean for the pound?
Generally speaking, the Brexit saga has taken yet another twist along the lines of a political nightmare. The impasse was already something that couldn't be worked out and I don't see how a change of leadership would help to break the deadlock still.
Indicative votes seem like the most plausible option but unless the government is willing to embrace a second referendum or a general election, the current situation is that we're headed for a binary outcome of either a no-deal Brexit or no Brexit at all.
And that's what traders will have to ascertain in the coming months. As it stands, the weakening pound suggests that traders are fearful that this could all still wind up with a no-deal Brexit; given that it is very much a coin toss right now.