There was an election held in the UK on Thursday, a by-election for the seat of Newport West.

It was a Labour seat, and has been held by the party. But that is not the interesting bit.
It is an area that voted 'Leave' in the referendum in 2016. Check this out, how the votes came in yesterday (via Britain Elects) :

Both the big two parties lost votes, while UKIP (the rabid leavers) got the biggest gain.
Maybe this is indicative of nothing more than 'leave' areas hardening their support for 'leave'. But maybe its something more. I'll leave that to the pundits and psephology folks (they are the election analyst folks, not those that study spiders, yeah?).
A heads up.
GBP doing little here today: 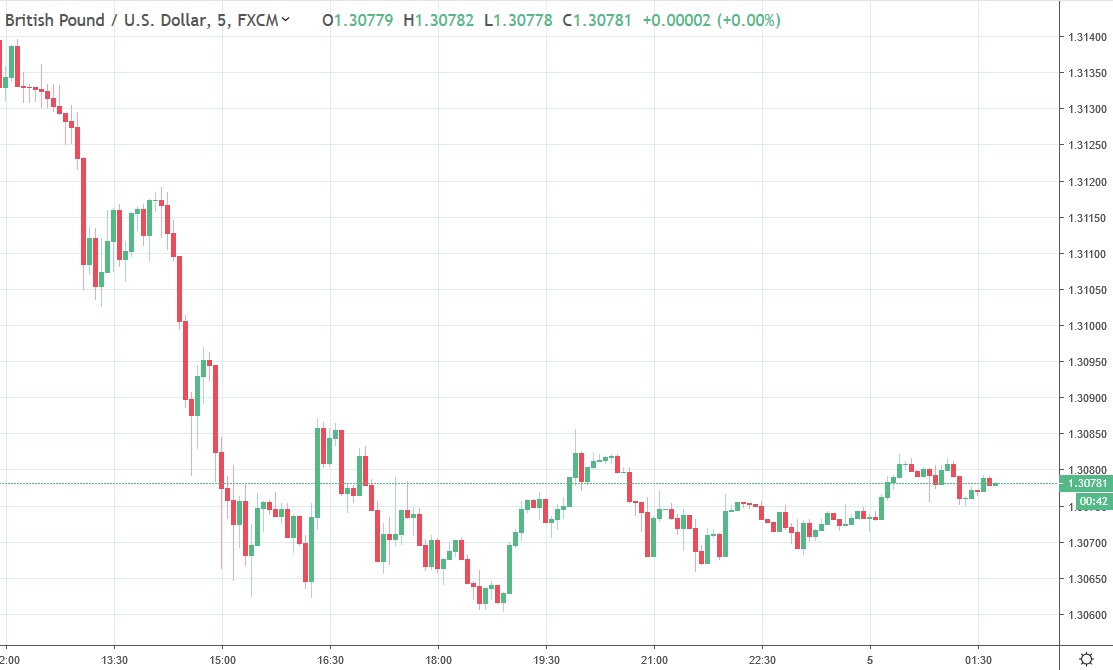