According to a report by The Times 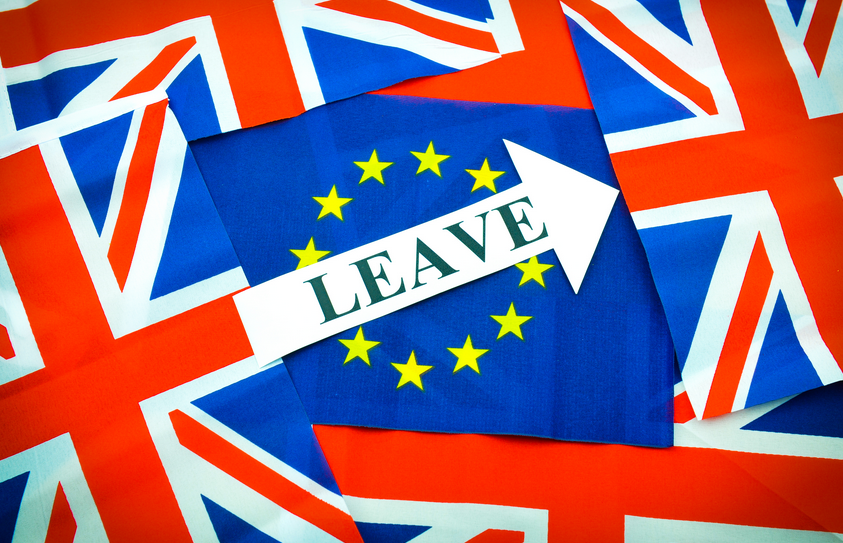 The report was out in overnight trading but is one that only adds for more reason to the pound to gain on the day. It says that as many as 30 Labour party members are to defy leader Jeremy Corbyn and instead back Theresa May and her Chequers deal in order to prevent a no-deal Brexit.
ForexLive
That certainly will help ease the pressure faced by May as we move closer towards a vote in parliament on her proposals regarding Brexit.