Brexit reporting from the Financial Times ... the long story short is the mooted moves from the UK would undermine the withdrawal talks/agreement.

Which is thus a negative input for GBP. Its thin and illiquid still, cable currently quoting in the  circa 1.3240/45 area
Says the article:
The legislation referred to is part of the internal market bill (due Wednesday) - expected to "eliminate the legal force of parts of the withdrawal agreement" in areas including state aid and Northern Ireland customs.
FT citing "three people familiar with the plans." Says doing so would "clearly and consciously" undermine the agreement on Northern Ireland that Boris Johnson signed last October to avoid a return to a hard border in the region, one person with knowledge of the plans said
Here is the link to the FT piece (may be gated). 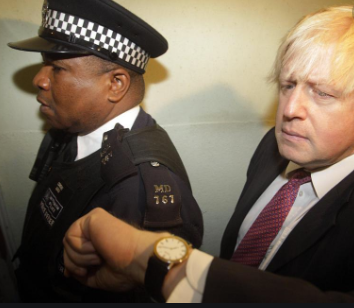