Big on hype and low on detail 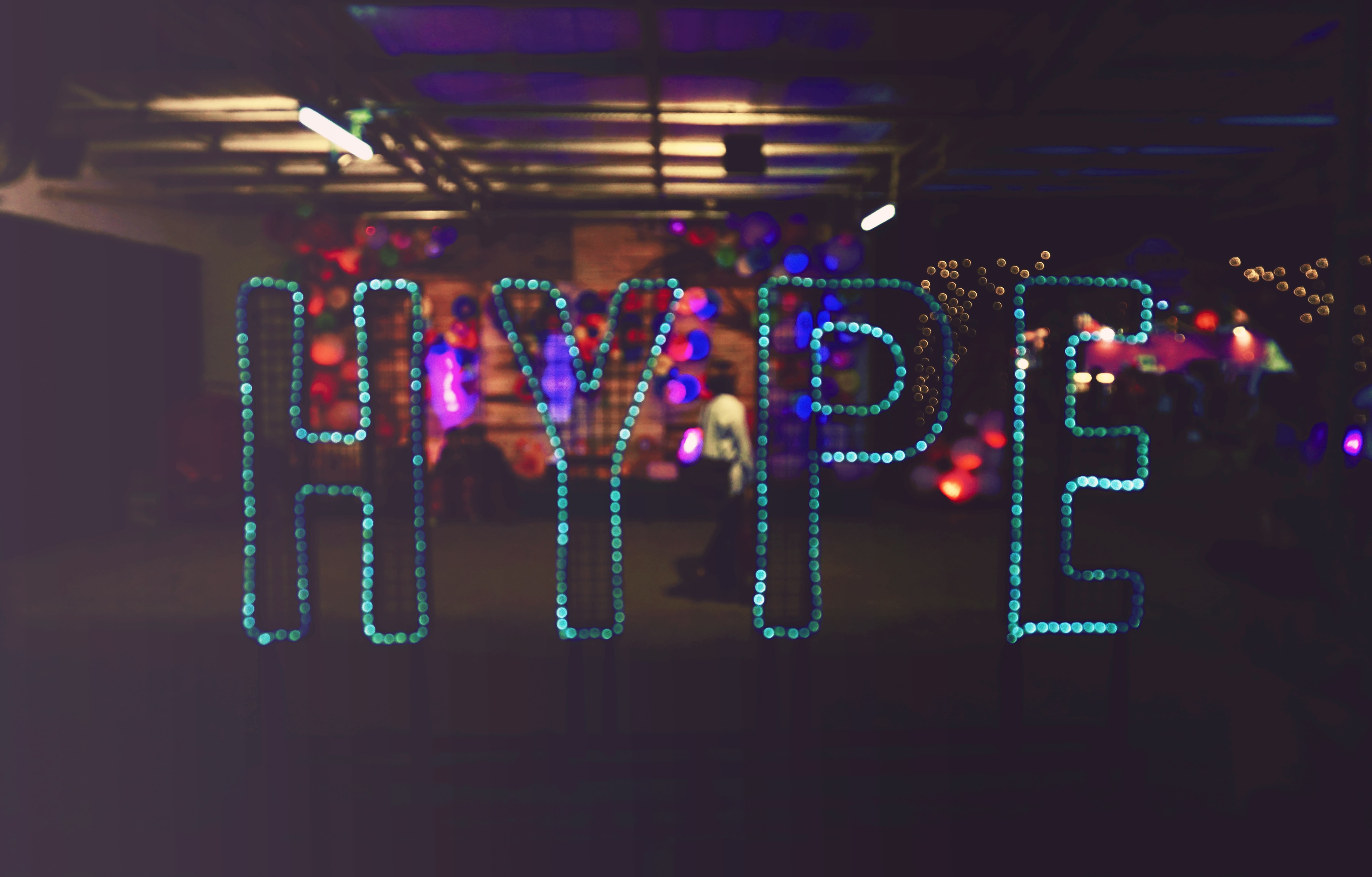 It's hard to really fully assess what the impact of the US-China phase 1 trade deal will be. Check out Eamonn's piece here on the expected tariff reduction rate. Underwhelming impact for sure. The US is no longer calling China a 'currency manipulator' which gave risk a boost yesterday, but that is a political move.  Justin was pulling together some of the details on the deal yesterday to give some more substance to it:

The sources also says that the trade deal includes increased Chinese purchases of $50 billion in energy, $32 billion in farm products and $35 billion in services over two years.
A bit of some mixed numbers relative to an earlier report here by Politico but the total figure comes up to around $200 billion still. It makes you wonder whether there is a particular firm commitment on each sub-section but we'll see in due course.

I was reading a piece on Bloomberg which said that the most optimistic scenario would appear to be a return to the status quo from mid-2019. Ok, so keep the champagne on ice. The signing of this deal seems to be closer to a political posturing rather than a firm commitment to trade. Hence, big on hype and low on detail. I was speaking on CNBC Arabia yesterday and as I was mulling over the deal I couldn't work out at the time why this was called a 'deal' rather than a 'dud'. There is no tariff relief until a phase 2 deal is arranged.
This lends itself to a buy the rumour sell the fact trade. Especially if the 'fact' is underwhelming. In my view the deal is still very murky and unclear, so I will be closely watching for the detail. I will be closing my GBPSGD shorts today reflecting this.   My hunch is that this whole phase 1 'deal'  will be a sell the fact trade and don't forget the US is still arguing with the EU about trade, so that could come into focus for risk assets as soon as phase 1 US-China deal is signed.
ForexLive