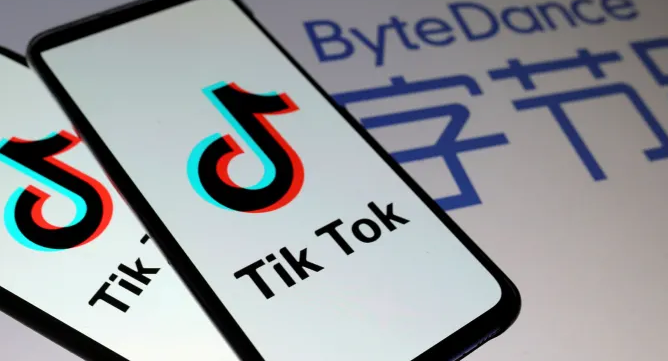 This comes on the back of China having introduced new rules that could allow Beijing to veto any potential deal for ByteDance to sell its TikTok operations in the US to an American company. It was the first time those rules were revised since 2008.
Chinese officials revised the rules that govern the sale of certain kinds of technology to foreign buyers and updated the list to include data processing, speech and text recognition - which is deemed to be used by the TikTok app.
If anything, this is more posturing by China as it seeks to engage further in a tit-for-tat battle against the US in the broader scheme of things.