This is a bit of a surprise 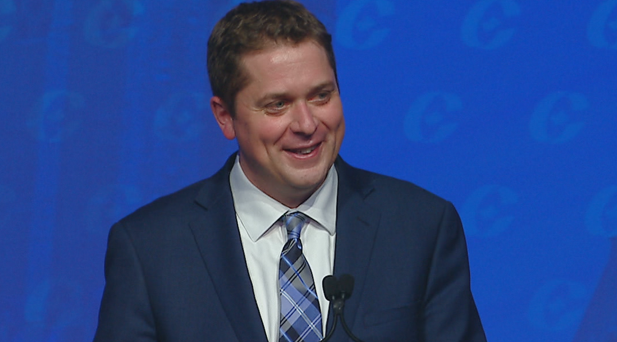 Scheer tried to stay on a leader but he was pressured for losing an election that many in his party thought was winnable.
This is good news in the short-term for Prime Minister Trudeau because he's governing with a minority government. The Conservatives won't defeat him and trigger an election without a leader.
At the same time, they might be more likely to try and find a way to bring down his government once a new leader is selected. That said, any time they want to defeat the government, they will need the help of opposition parties and it's tough to find any common ground between the Conservatives and the left-wing and separatist parties.
In terms of the Conservatives, Scheer won by the narrowest of margins in a tight race to become leader ahead of multiple rivals. The runner-up was Maxime Bernier who went onto start his own fledgling anti-immigration party. He will likely be barred from the race. The big question is if whether the party picks a leader further to the right or more of a centrist. Ultimately Scheer was undone by his social conservative views on abortion so I suspect the party will veer away from that -- but you never know with voters. If I had to bet, I'd expect former Progressive Conservative leader Peter McKay will win out.
Update: Evidently he quit when he was confronted about using party funds to pay for his kids' private school education.