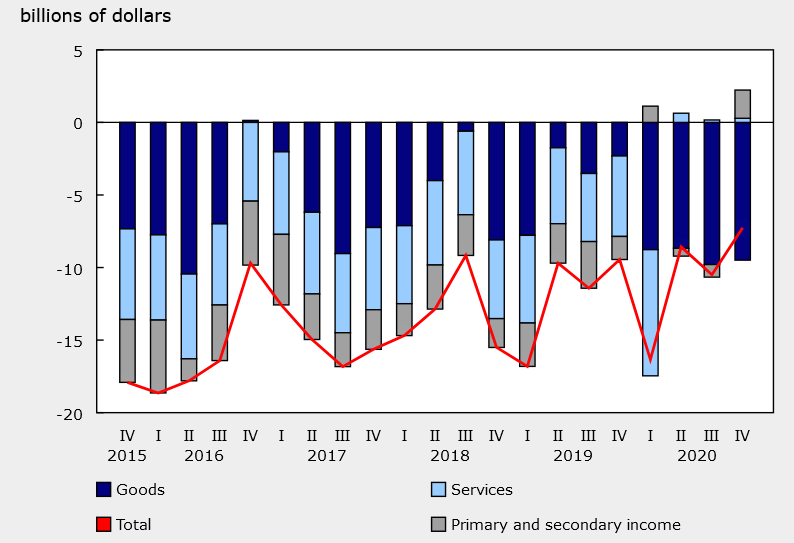 I suspect we will second fresh records in this series before long, unless oil prices keep on rising.
Invest in yourself. See our forex education hub.