The boom is over: Canadian home buyers are walking away from deposits

Has the housing market turned that quickly? 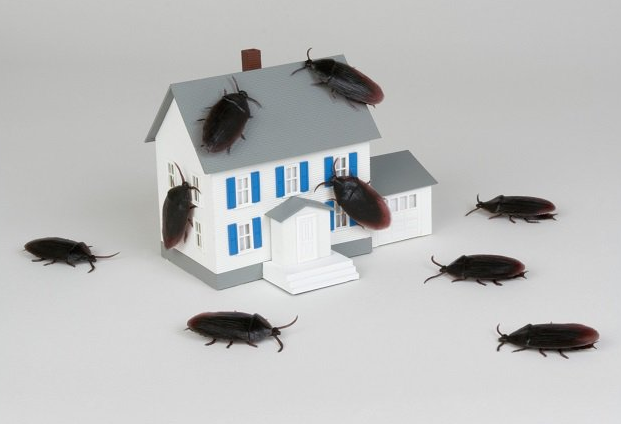 The Toronto-area housing market has gone from boom to bust in a matter of weeks.

In early April, houses were selling for $150,000 over asking prices in non-stop bidding wars. Then a flood of new listings hit the market. Now buyers remorse has set in, according to a Bloomberg report.

Listen to these quotes from realtors:

"We are seeing people who paid those crazy prices over the last few months walking away from their deposits," said Carissa Turnbull, a Royal LePage broker in the Toronto suburb of Oakville, who didn't get a single visitor to an open house on the weekend. "They don't want to close anymore."

"The frenzy is over -- it's over," said another broker. "Sanity is returning to the marketplace."

"In less than one week we went from having 40 or 50 people coming to an open house to now, when you are lucky to get five people," said Case Feenstra, an agent at Royal LePage Real Estate Services Loretta Phinney in Mississauga, Ontario. "Everyone went into hibernation."

"I've had situations where buyers are trying to try to find another buyer to take over their deal," Toronto real estate lawyer Mark Weisleder said. "They are nervous whether they bought right at the top and prices may come down."

In the months ahead, Canadian housing data will be top-tier news for CAD traders.