Cash may not be king for long... 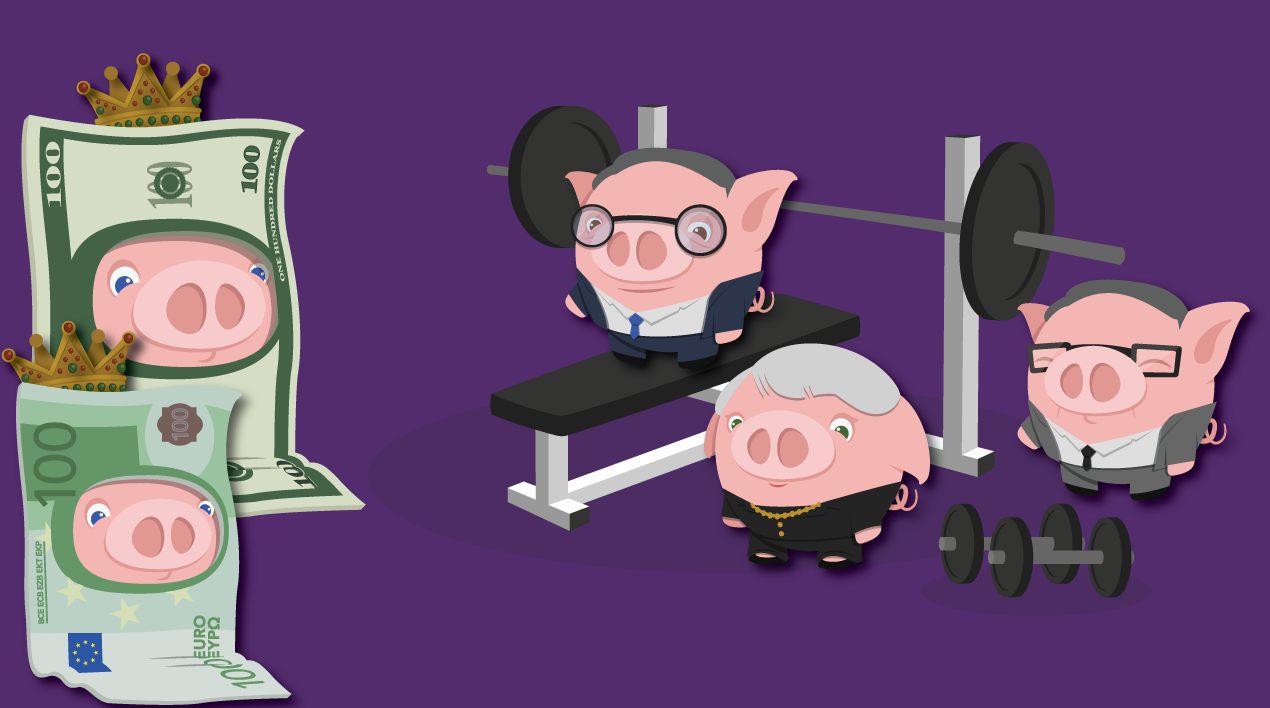 Is it possible to link, in a sane thought process, the push toward negative interest rates to the uber-AML' find and destroy' tactics that led to the leak of the notorious 'Panama Papers' in 750 words or less? It won't be easy, and it may be a fool's errand, but this is an opinion piece...so here we go.

Think 2008, think 'housing bubble', think resulting G7 economic policy, and fast forward, through a few 'blah, blah, blahs' to near present day with most of the world's first tier economies with near, at, or below zero interest rates.

Now, image the next 'oh sh*t' moment, when the next bubble bursts, or oil prices cripple the energy sector, or Chinese led alien invaders, posing as political heavyweights, purposely implode our respective economies, that is of course, if this hasn't already happened. The point is, with the 'textbook' tool to combat economic implosion essentially gone, what happens next?

I would never make the mistake of saying the words 'creative' and 'economist' in the same sentence, (unless they are in parenthesis, that's okay) as let's face it, these guys don't really score any points in the 'I could manage my way out of a paper bag on my own' category. So of course when faced with a still failing economy and zero interest rates, they just opted to go lower...

So, once just a hypothetical idea in some boring macroeconomic thesis, negative interest rates, at the central bank level, are now, and it seems will be for the foreseeable future, a reality.

Negative rates at the central bank level is one thing, but at the retail level, now that is a true game changer. All those long conversations you were forced to have with your dear old grandpa, as he spat all over your face trying to get his oh so poignant words to actually be absorbed by your young and totally uninterested brain about the virtue of saving and spending like you were living in a constant 1920 post war depression.... are what, now meaningless??

It's simple really...central banks have officially declared war on cash. While they may have disliked their own creation for years, they are now on a clear path to completely changing the definition of a modern economy.

We start at a consumption based economy, we then move forward to an all electronic monetary system, one that will allow governments to track, trace, recover, and create money at their will. It seems that all these regulators that touted Bitcoin and other e-currencies as evil and risky and tools of the devil, are now being shown by big brother that while those statements may be true in part, well...who cares, if a system is solid enough to keep back hackers but open source enough to allow them to play around at will, that's a government win that us blind sheep, may, at least initially, jump right on board with.

Okay, take a breath.... the Panama Papers. So... we know government doesn't like tax 'avoidance' (yes I am trying to be nice here), and we know that other governments that offer structures that assist in 'avoiding' (still being nice) taxes are being pressured to share tax information, and that nearly all of them have complied at some level, but sharing of other non-banked assets and 'safe deposit box' surprises are still just a tax man wet dream. Now the granddaddy of death by taxes, the old US of A, which is in itself ironic considering the Boston tea party and what not, knows that getting the money they think they are owed can be difficult. Now what if all that money was simply in some electronic wallet in some blockchain style ledger somewhere, that every government had the master key to. Problem solved.

See the reverse psychology here? Just this past year we heard that, 'e-Currencies are tools for laundering ill-gotten gains', and 'e-Currencies are not money' and now, the powers that be are quickly pushing us toward the same thing they essentially pushed libertarians to over the past few years with their anti-bitcoin rhetoric. You got to give it them... nice bluff.

So... centrals banks essentially gave the poor houses they couldn't afford, in an effort to undermine the world economy through the creation of a series of complex credit swap, which led to them giving us near free money for the last 8 years, to now, pushing to make this money useless, so they can come back and implement a system they recently called a AML nightmare, with a final ploy to have access to each and every transaction we make regardless of where or how we make it.

Did I say they weren't creative? Hmm...everyone's wrong once I guess. 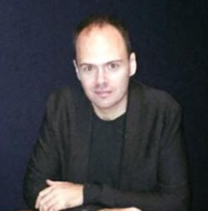 Kevin Murcko is one of the most transparent CEO's in the Forex Industry you will ever come across and has been doing his part to level the playing field for all traders, regardless of their experience or account size via his unique FXPIG brand entered the market in 2010. Since then he has been at the forefront of FX straight through processing technologies, always trying to better the trading environment he offers to his clients with key partnerships and a focus on constant innovation.