Keeping on top of the Australia - China trade tensions might  become a full-time pursuit! 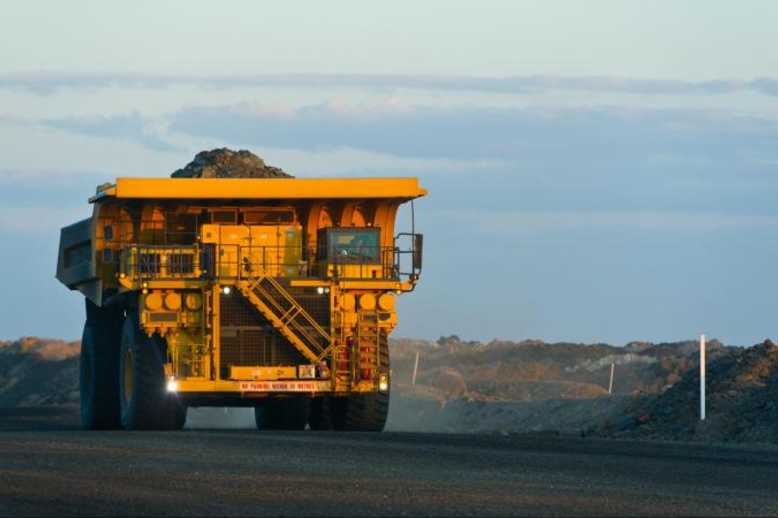