China is ignoring the US by reinforcing state-directed economic model

Not happening.
This via the South China Morning Post on moves in China to strengthen its state-directed economic model
For example:
And, the list goes on. Worth having a read for background, SCMPP may be gated but here is the link. 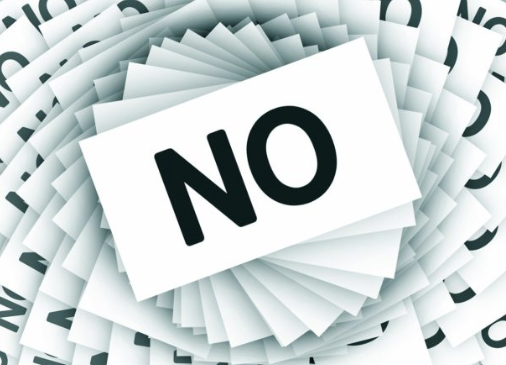