Yes, five Hong Kong speech pathologists were arrested by  national security officers in a series of raids across the city just after daybreak.

South China Morning Post report that the five, leaders of the General Union of Hong Kong Speech Therapists are accused of conspiring to incite hatred against the government, instigate others to violence.
Just shaking my head over this. Speech therapists? Really?
Another HK media, The Standard adds:
Standard add this pic: 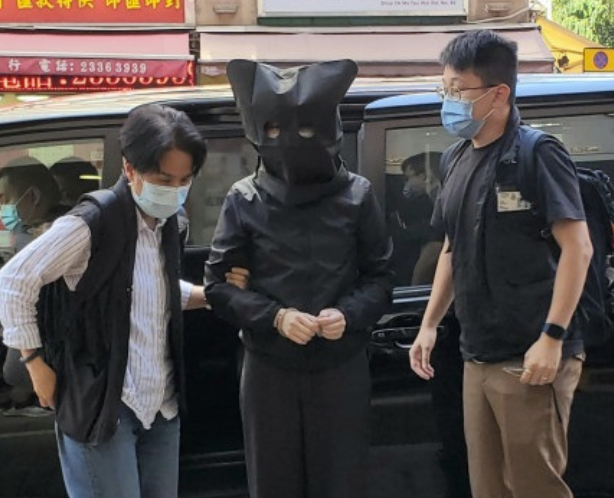 Anyone thinking pictures of Winnie The Pooh are involved (no, not joking)?
Invest in yourself. See our forex education hub.