The manufacturing PMI fell from September but not by as much as expected (central median estimate).

Manufacturing 51.4
Non-manufacturing 56.2
Composite 55.3
Official Purchasing Manager's Index (PMI) from China's National Bureau of Statistics.
China's economy is still struggling out of the pandemic response earlier in the year, but the data from the country is improving quicker than elsewhere around the globe (China did come out of the harsh lockdowns earlier than other countries, having gone in first, and so far have avoided the large second-waves being seen presently in Europe and the US).
China's services sector had been slower to recover but accelerated in Q3.
I can't see this data having too much impact when FX markets open again on Monday, but join me then and we'll soon find out! 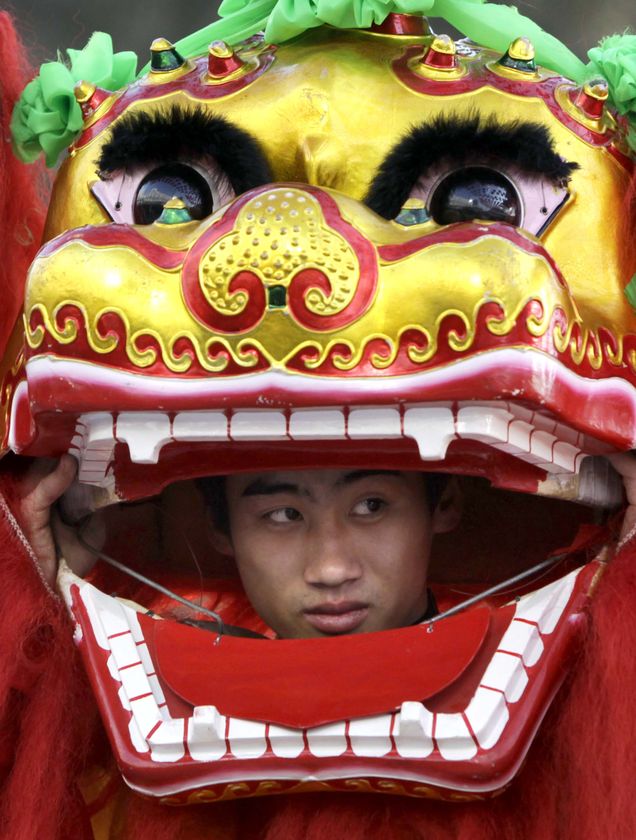