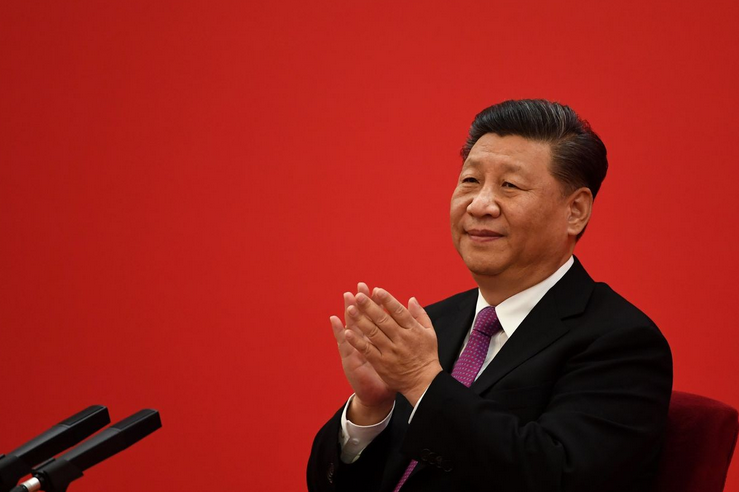 ForexLive
Not the sweetest of Valentine's messages from Xi but I'm not sure what he actually means by "mending the loopholes" here.
China has taken a major reputation hit as a result of the virus outbreak and how poorly it was handled during the initial stages, with many questions and doubts - still persisting - about the actual figures and cases reported across the country.
Does mending the loopholes mean that they will be more transparent and act quicker next time? Or does it mean that they will double-down efforts to make sure something as malicious as this will not surface among international media if we see a repeat?