Why China recovering quickly from coronavirus will be a curse

The halt to cases in China is undoubtedly good, but the fallout won't be 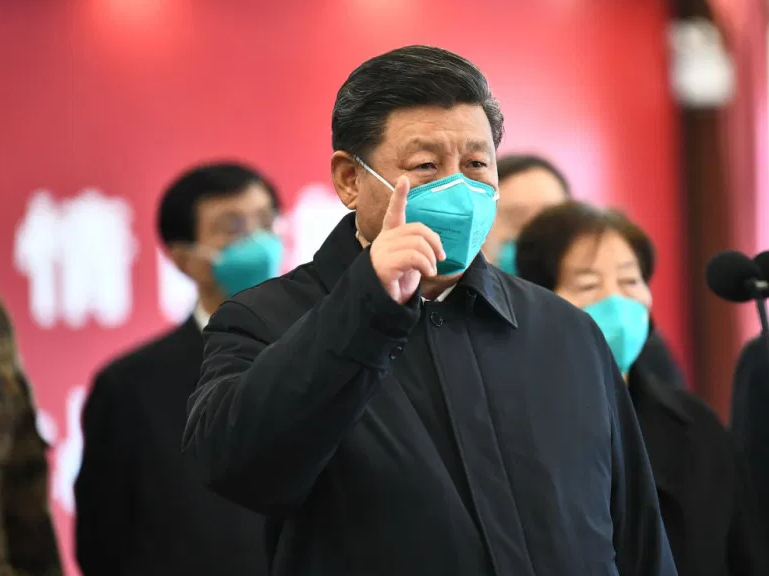 By taking a series of draconian public health measures China appears to have halted the coronavirus domestically and may be on the way to a quick economic recovery.
Meanwhile the pandemic is just getting underway elsewhere. What's troubling is that few other countries have the social, political or surveillance tools to replicate what China has done and that is likely to result in a much worse outcome.
An entirely plausible result is that with 4000 deaths, the source of the virus is one of the least-hard hit countries and economies. Investors there have already been spared the kind of pain we see elsewhere -- the Shanghai Composite Index flat year-to-date compared to losses of 9-26% in all other major global indexes.
Some of that is undoubtedly due to government interference in the markets but Beijing might be wise to allow a bit more pain, if only as an act of contrition. 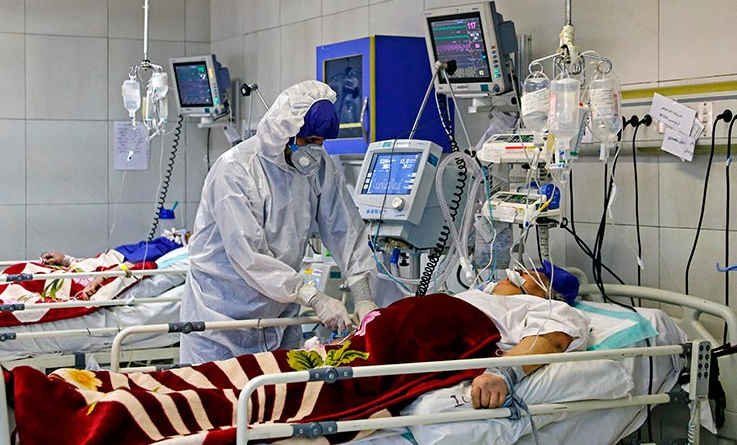 Picture how the rest of the world will react if there are millions dead and suffering while the source of the virus escapes largely unscathed?
Politicians (mainly in the US) have been stoking anti-China sentiment for the past 3 years and promoting a decoupling. Themes about thievery by Chinese companies and other forms of cheating are widespread and already resonating with the public.
Baring a miracle turn in this pandemic, the result isn't just going to be short-term economic damage. It's going to be an aggressive, costly, long-term decoupling of China from the US and probably much of the world. Many will cheer that, but the economic cost will be high.
The China strategy so far has been to isolate the US and it's been somewhat effective but COVID-19 will create an anti-China sentiment that pushes many to the other side and hardens US resolve.
People are going to be angry, they're going to point the finger and they're going to want some kind of revenge. It will be economic, long-lasting and irreversible.
The blame game has already started. 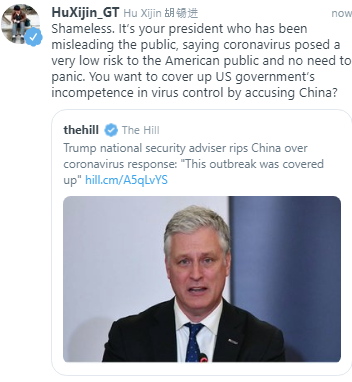