This from Bloomberg but conveyed via Golf press

China's central bank boosted bullion reserves for a fifth straight month
The People's Bank of China raised reserves to 61.1mn ounces in April from 60.62mn a month earlier
More:
Here is the link for more for the gold people. 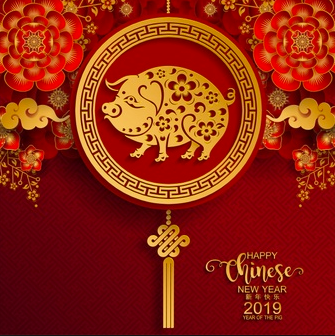