WSJ with some details on the trade deal 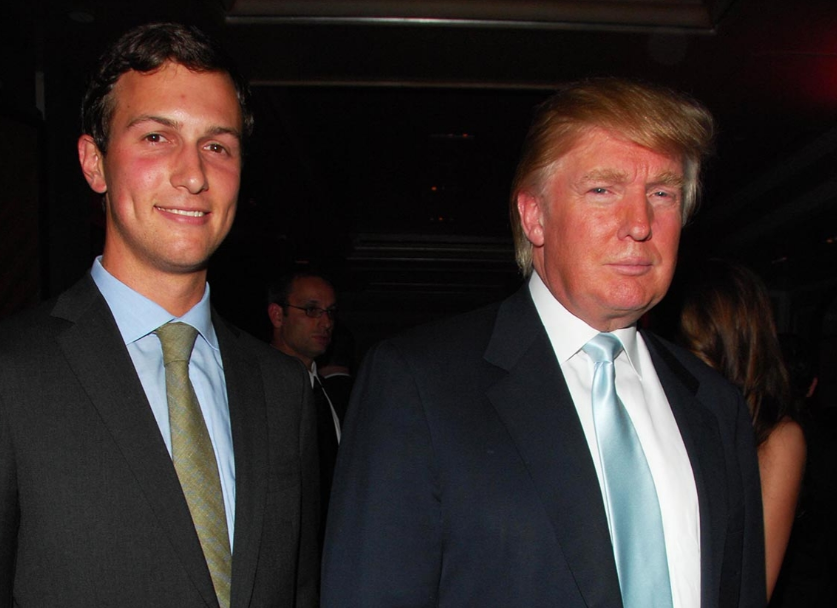 WSJ reporter Lingling Wei offers some new and generally positive details on trade talks. She writes that Beijing is studying how the US and Japan signed their recent trade deal. It involved the Japanese ambassador in DC inking the agreement.
They're considering sending Vice Premier Lui He but may opt for a lower-level official similar to what Japan did.
What's clear is that President Xi will not be attending any kind of a ceremony and the US has accepted that.
Finally, in a further sign of progress, the WSJ reports that Jared Kushner is now involved in talks. He got involved in the final stages of NAFTA negotiations last October.

The American side points to the recent involvement of White House adviser Jared Kushner, the president's son-in-law, as evidence that the talks are nearing conclusion. Mr. Kushner acts as a kind of interpreter of what Mr. Trump will find acceptable in a deal and has worked well with U.S. Trade Representative Robert Lighthizer, Mr. Trump's lead negotiator, and Chinese Ambassador Cui Tianka.

"I've said before, and I'll say again, this agreement would not have happened if it wasn't for Jared," Lighthizer told reporters after the NAFTA deal was announced.
ForexLive