An opinion piece in the forthright Global Times out of China, titled: Oz needs to get over anti-China hangover

It outlines the srong ties between the two countires countries but goes on to say that since 2017 there has been deterioration in relations.
And advises that get an improvement:
(Scott Morrison is Australia's PM) 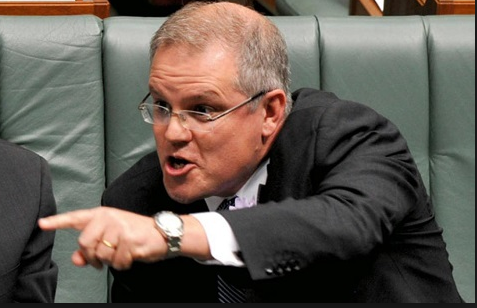