And back the other way we go 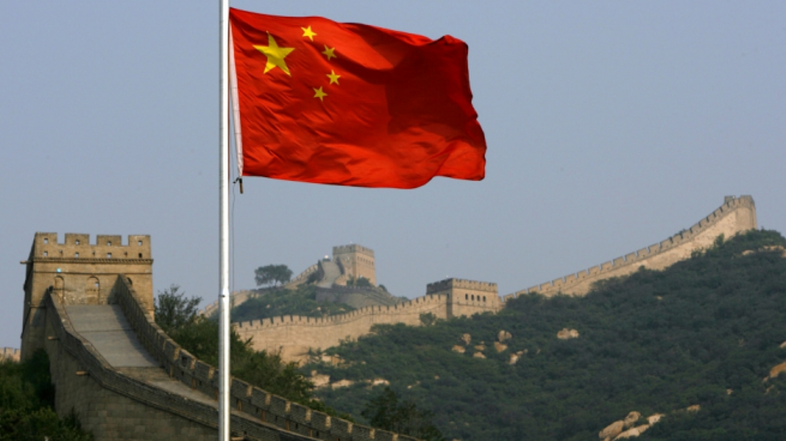 The report by the Wall St Journal says that local authorities are asking local governments to brace themselves for the downfall of Evergrande, signaling a reluctance to bailout the debt-saddled company, according to officials familiar with discussions.
Adding that the actions are being ordered as "getting ready for the possible storm" and that local governments agencies and state-owned enterprises have been called to only step in at the very last-minute should Evergrande fail to get things in order.
The headlines today on Evergrande are a little all over the place but if this is to be believed, then it perhaps points to a different angle when viewing the earlier story here.
The anxiety is starting to kick in a little with S&P 500 futures now trimming gains to 0.5%. Hang Seng futures have also fallen lower on the report so that may set up a bit of a poor showing in Asia tomorrow so just be wary.