Reports from a little earlier on Monday in Asia speculating about the apparent disappearance of the Alibaba founder.

Ma has been in conflict recently with China's central Communist Party government, the float of Ant was halted as a result.
Via Yahoo news:
Here is the link if you'd like to read more. 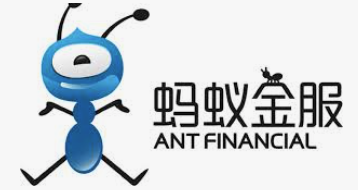