OK, more:
Link (this to a UK Telegraph report, not the CNN one)
And, here we are - link to CNN report 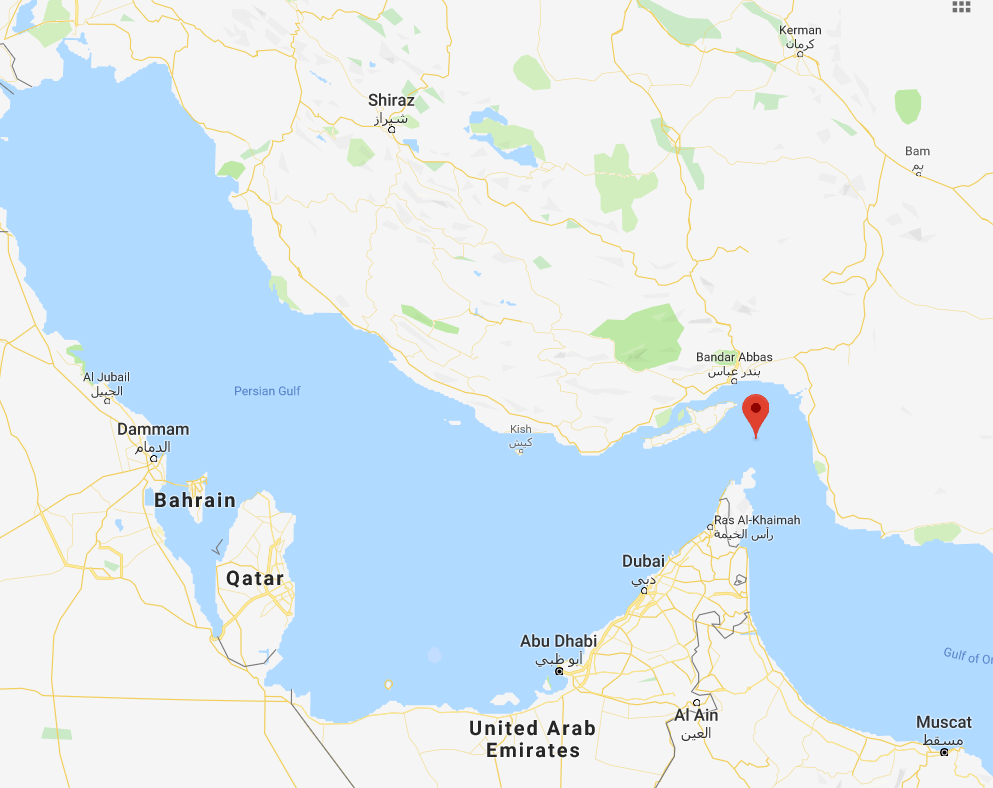 ---
Probably looking for some of dat JPMorgan cocaine ...
ForexLive