Corbyn: Brexit talks with government have 'gone as far as they can' 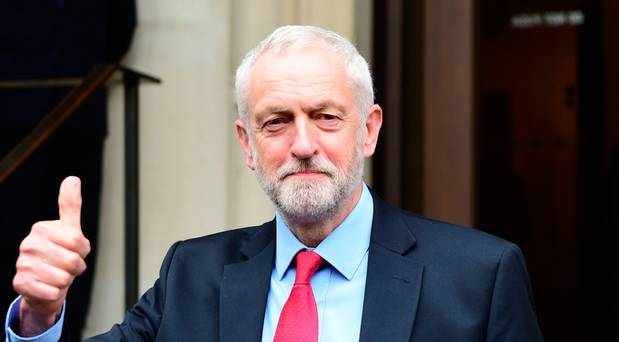 ForexLive
He's confirming that cross-party talks are now over and both sides will have to find a new way to move forward in this whole Brexit ordeal. As mentioned earlier, there's no point for Labour to negotiate further with a Tory leader who is set to depart at the end of June.
With Corbyn also confirming that Labour will still oppose May's deal, her withdrawal agreement bill stands no chance of passing yet again. Cable now slips further to a low of 1.2755 on the session, treading fresh four-month lows in the process.